All those who have Google accounts should have used Google Calendar at least once in their lives. It has a number of smart features, such as creating event entries based on emails in your inbox. Agree that this is what any busy person needs. But not long ago, there were myriads of reports saying the feature misfunctions. According to their reports, Google Calendar is randomly creating events from emails. We still have no information on how many people suffered from this bug. But there is a solution.

A google calendar event for an e-mail that I haven't even opened yet! pic.twitter.com/1bubcnimTd

Google Calendar Creates Random Events Based On Emails With Dates

The information comes our way from 9to5Google. The source claims that this is a “widespread bug.” It has been popping up over the last two days. As said above, Google Calendar creates unnecessary events based on emails in your inbox. But what’s more interesting, it even does this for emails with ads and other unrelated emails. What makes everything worse than you imagine is that there is no regularity. One thing is clear – the misfunction appears only when there are dates in the emails. 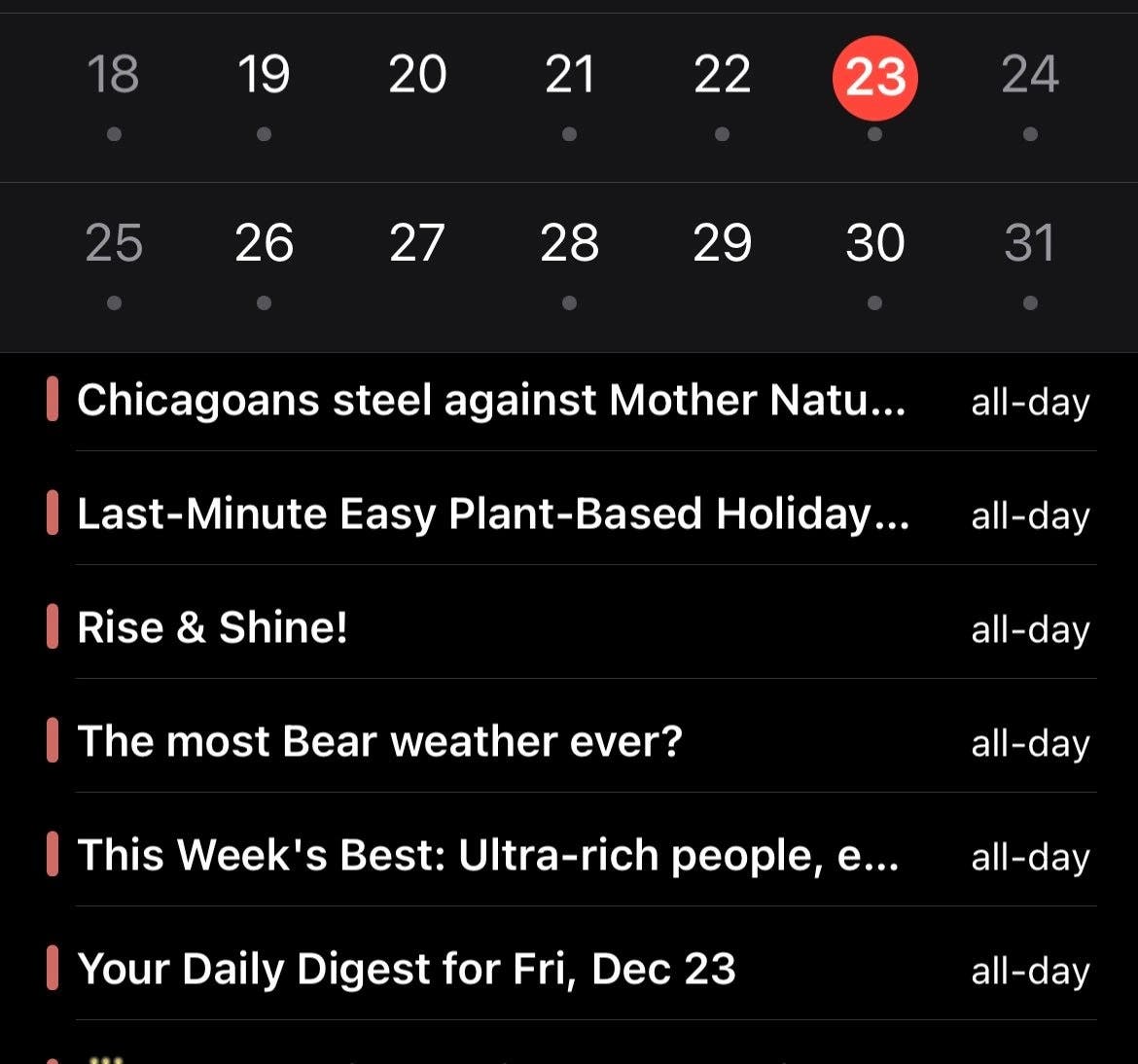 Though there is still no official info on when the bug will be fixed, XDA has reached out to Google for comment. What they recommended is to disable the feature until they fix it. For this, you have to head into the Settings menu, then, go to the Events from Gmail tab, and switch off the Show events from Gmail option. We understand that this is not the best solution and maybe not the one you have been waiting for, but it’s better to disable the feature until Google brings a solution. By the way, we used this fix to stop spam invites from appearing in 2019.

If you have experienced a similar issue or know how to fix it, you can drop some comments below.

Next The iPhone 14 Pro Was Supposed To Get A Better Graphics Processor, This Is What Happened