Epic officially announced that it will start to shut down outdated online services and servers for many old games in the Epic series. The company will switch to only supporting Epic online services and its unified friend system. However, it will support the voice chat function, parental support and parental verification features. According to the report, most of the games that are going off will be playable offline. Nevertheless, there will be a few that will no longer be playable offline. 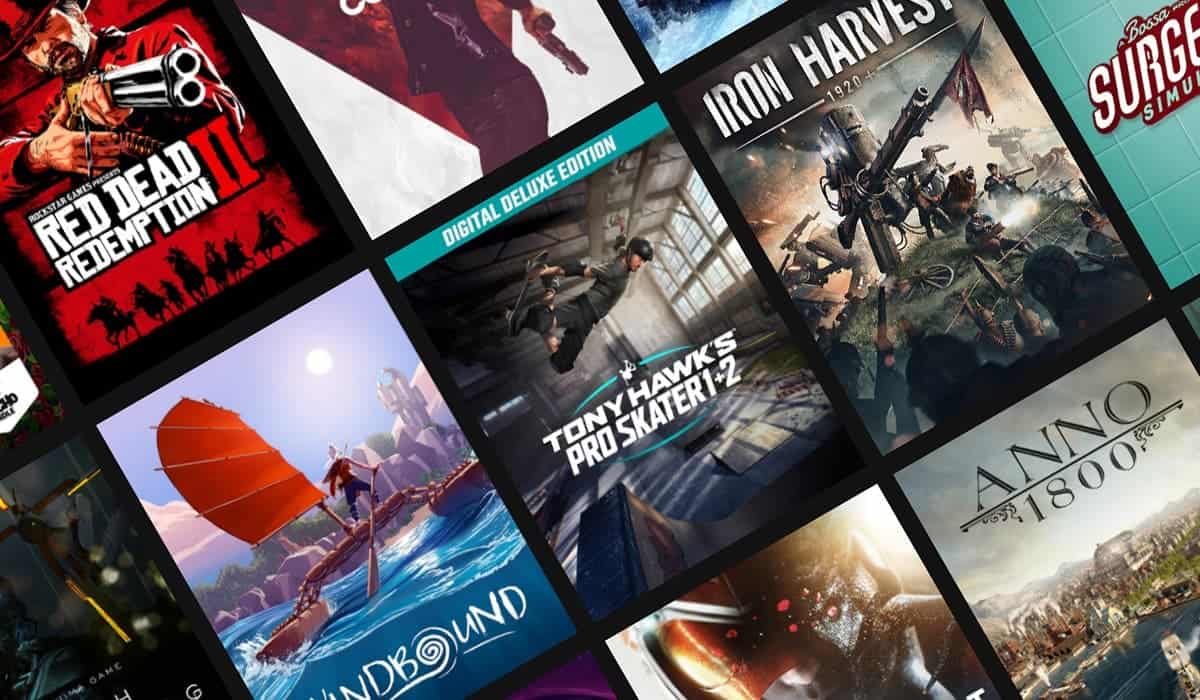 However, it is important to note that players of these games can continue to play offline single player or local multiplayer game modes. 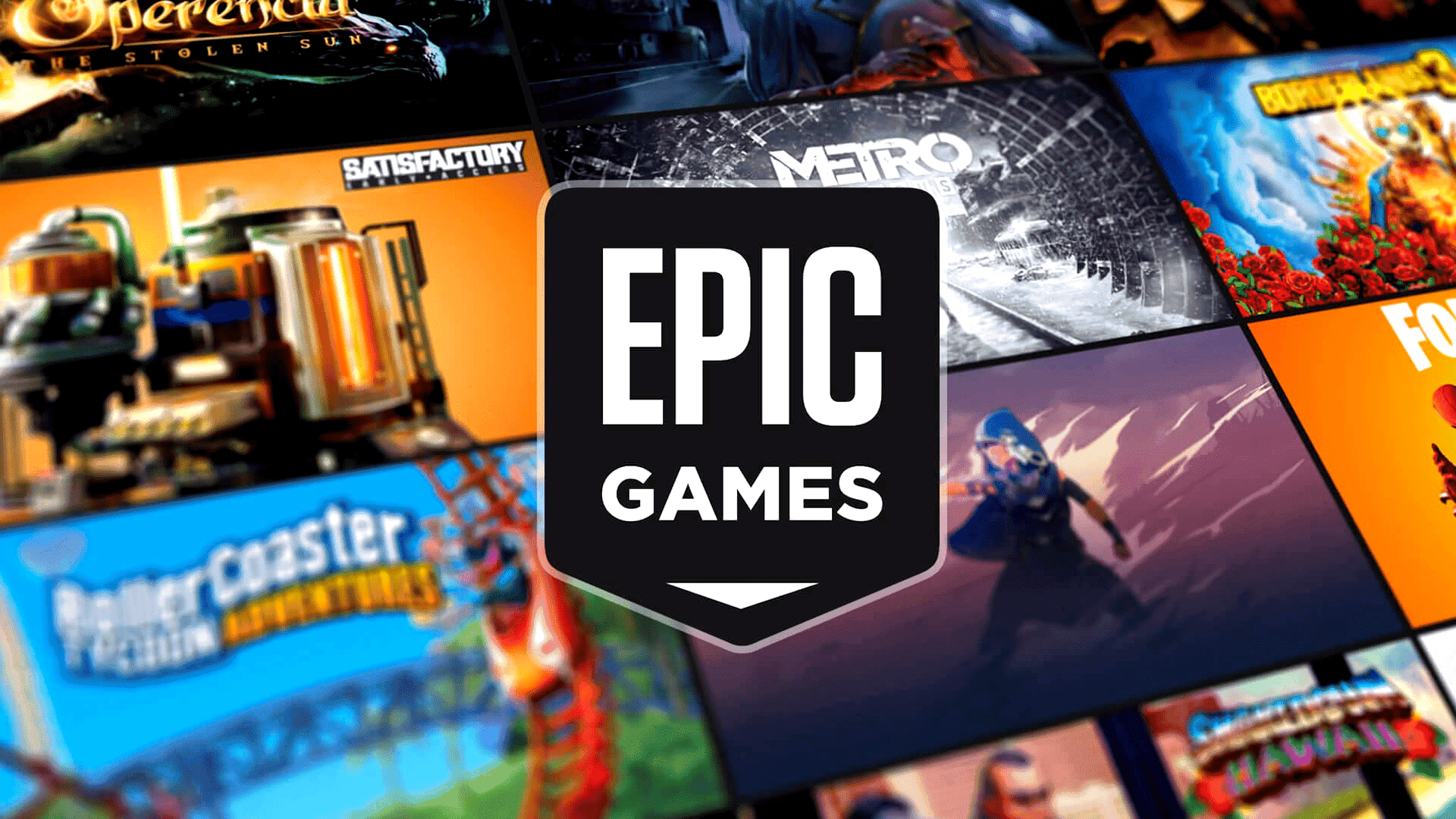 For the games above, starting today, the Epic Store has begun removing all games that are still available on the digital store. The gaming company is also prohibiting the purchase of any in-game DLC. Epic also removed the Mac and Linux versions of Dove Boyfriend and Dove Boyfriend: Holiday Star, as well as the mobile game DropMix, from the store. However, players who already own these games have nothing to worry about. They will still be able to play them.

In addition, “War Breakers” will be closed on December 30, and the official will automatically refund any in-game purchases made by Epic direct payment within 180 days. Unreal Tournament (Alpha), Rock Band: Blitz, Rock Band: Companion and SingSpace will shut down on January 24, at which time players will no longer be able to access them.

Is Fortnite returning to iOS in 2023? Apparently, yes

Epic Games Gives Another Set of Games For Free