Voice assistants have been in existence for quite a long time now. Even though most smartphone users don’t really utilize this feature as much as other features of the smartphones, voice assistants are still very helpful in many ways.

How Well Does Your Voice Assistants Work?

The question is not really about how much people use the voice assistant feature. The real question should be how accurately the voice assistant works whenever you use it. Voice assistants help you perform important tasks on your smartphones when your hands are busy. So what’s the use if cannot to the job just the way you wanted? Well, there are quite a lot out there trying to perform the same tasks. But which of them does it better amongst the top four voice assistants we have? Currently we have Google Assistant, Siri, Bixby and Alexa from Amazon. These are the most popular and of course, the best four that we currently have around the globe.

So, how do these voice assistants perform when they are all given the same tasks? This is the best way of testing the accuracy of voice assistants against the rest. We just chanced on a very popular tech YouTuber comparing these four assistant apps and we are glad to share the results with our readers.

In the Comparison video by MKBHD, the Google Assistant flexed its muscles to prove its supremacy over the other three. In general facts, weather and other tasks like setting of timers, all four of them performed well. Apple’s Siri has a little flaw in setting of timer. Siri was not able to set multiple timers at the same time. So, once it is able to set the first timer, the story ends there. 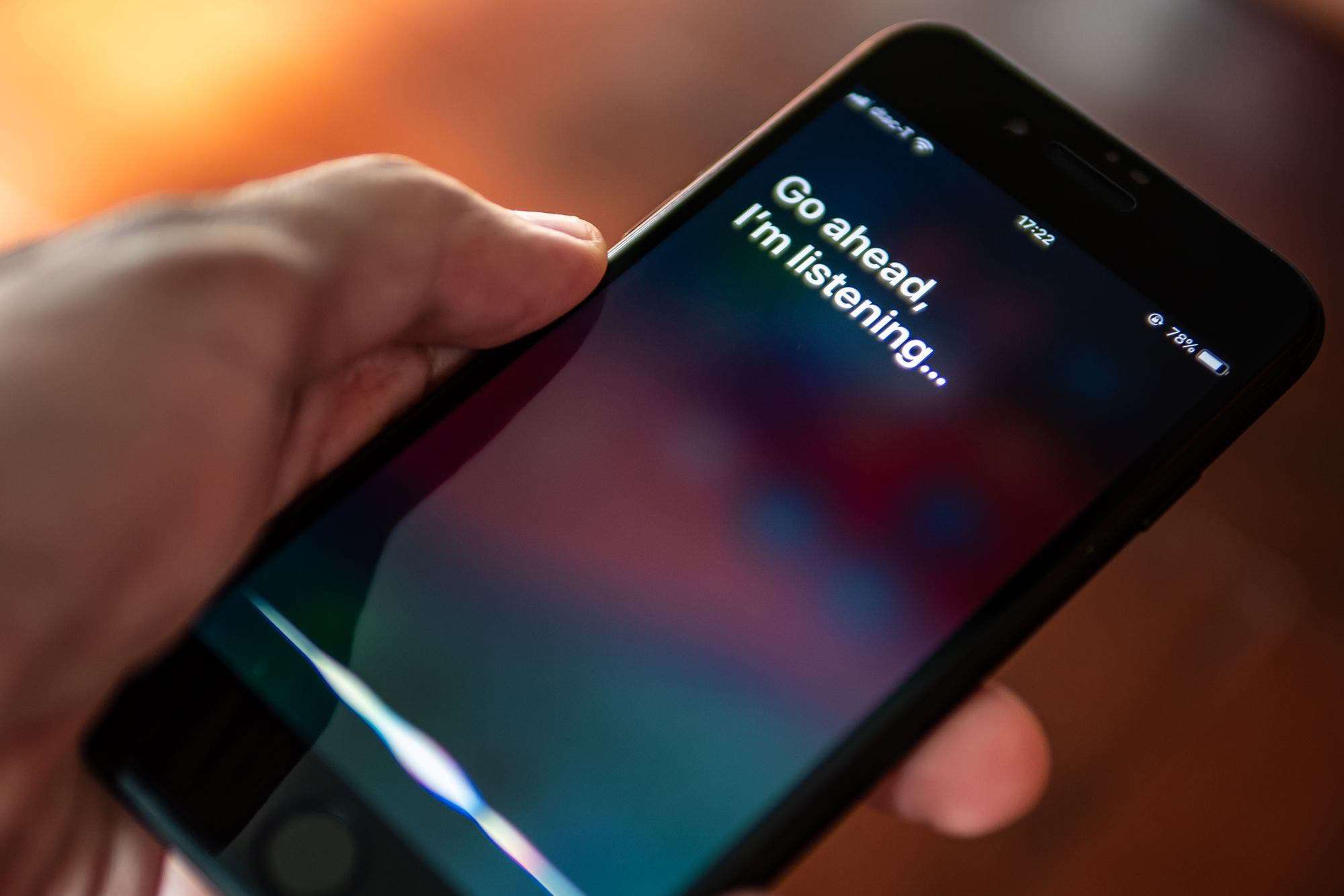 Interestingly, Google Assistant and Samsung’s Bixby performed best when it comes to control over your device. These two were the best performers with tasks such as taking pictures, starting a voice recording and other app related controls. Even though Bisby took the spotlight in this category, Google Assistant was very close behind with tasks like searching through your device for photos and playing a particular Netflix show.

In the ranking, we have Google Assistant taking the lead, Siri taking the second place, Bixby third and Amazon Alexa taking the last spot. Alexa losing is not much of a surprise because Amazon do not have its own smartphone yet so integrating deep into other smartphone apps becomes a difficult task as compared to the other three.

Next Here's Your First Official Look at the OnePlus 11