OnePlus loves teasing its fans. And it shows. Amidst all the leaks and rumors we are getting, the company has just released official images of the device. From all these, the OnePlus 11 is undoubtedly getting all the attention that it can get before 2022 ends.

The smartphone will debut in China on January 4. After the China-exclusive release, the device will launch globally through an official event in India on February 7, 2023. OnePlus named the event “Cloud 11,” aiming to take its fan from Cloud 9 to Cloud 11. 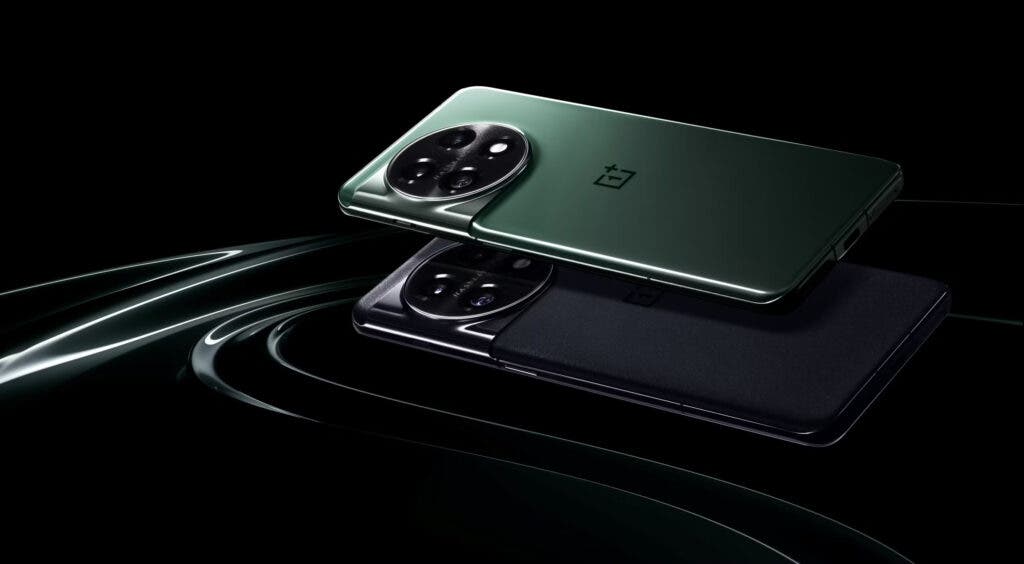 But you really do not have to wait that long to see what the device’s colors and finishes will be like. The released official images are here to fill you up in that regard!

So, from the official images, the OnePlus 11 will launch with two color options. They are black and a shade of green. And when it comes to treatments, the green one will have a glossy finish, while the black one will boast a matte finish. At least, that is what we can interpret from the pictures. 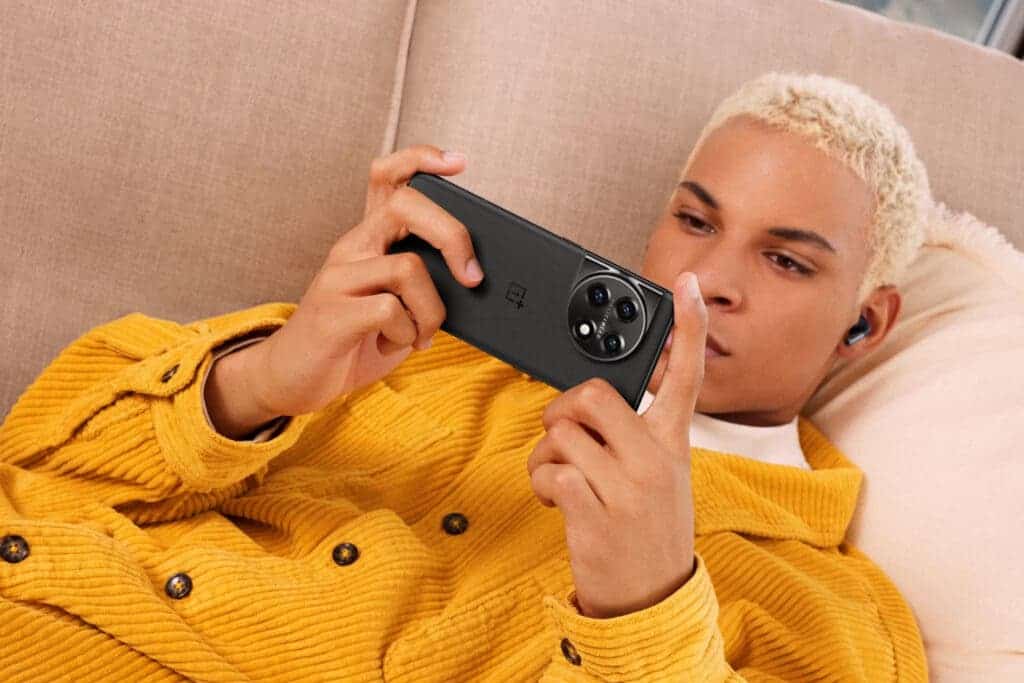 Every angle of the phone gives prominence to the circular camera pad on the back. And OnePlus is not holding back in showcasing its Hasselblad camera tuning.

Besides, from the images, it seems like you can hold the phone without blocking the camera lenses of the OnePlus 11. And that’s a good thing! It will minimize the hassle of cleaning the lenses before taking a picture with the rear sensors. 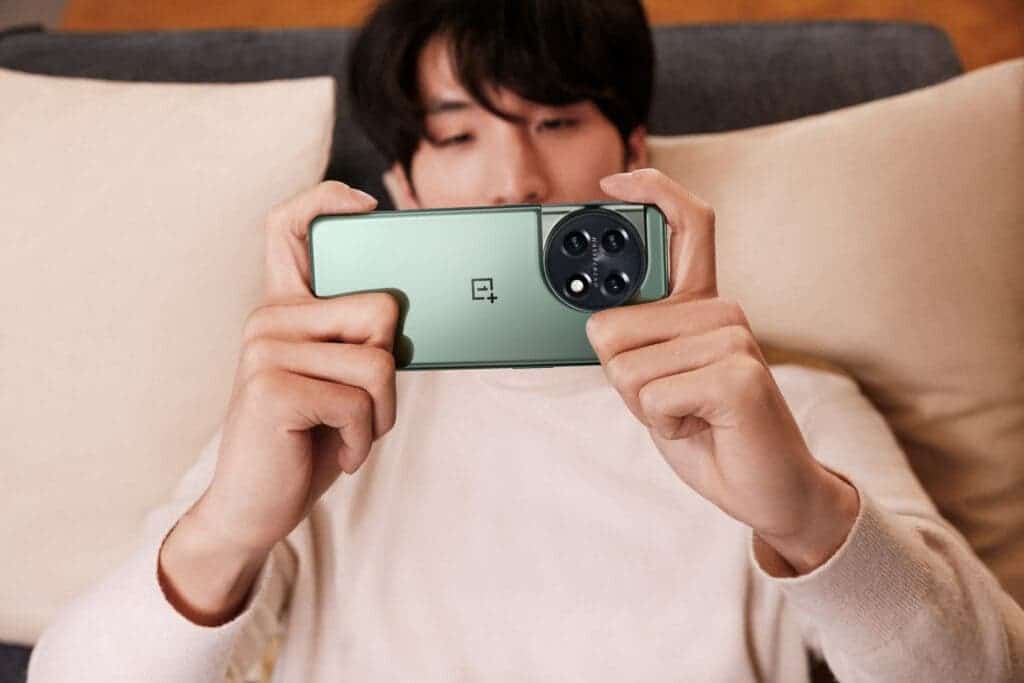 That said, the camera module’s design is quite a departure from what we have seen in the OnePlus 10T and OnePlus 10 Pro. And, regarding materials, we do not expect the OnePlus 11 to sway that far from those two devices.

However, things will certainly be more evident when the devices officially launch in China. And we will definitely fill you in when we get more info about the device.

Next iPhone 14 Lacks VoLTE and VoWiFi Functions In Russia