Russian media reports that the functions of voice transmission over the LTE network (VoLTE) and calls over Wi-Fi (VoWiFi) do not work on iPhone 14 phones in Russia. Besides this, users also have to dig into the settings to gain internet access.

No VoLTE and VoWiFi Functions on iPhone 14 In Russia

The media said that once Apple left the Russian market, the local carriers could not agree with it to get support for VoLTE and VoWiFi functions in their networks on the new iPhone 14. In effect, though the new models are available for purchase in Russia, they do not provide quality calls. 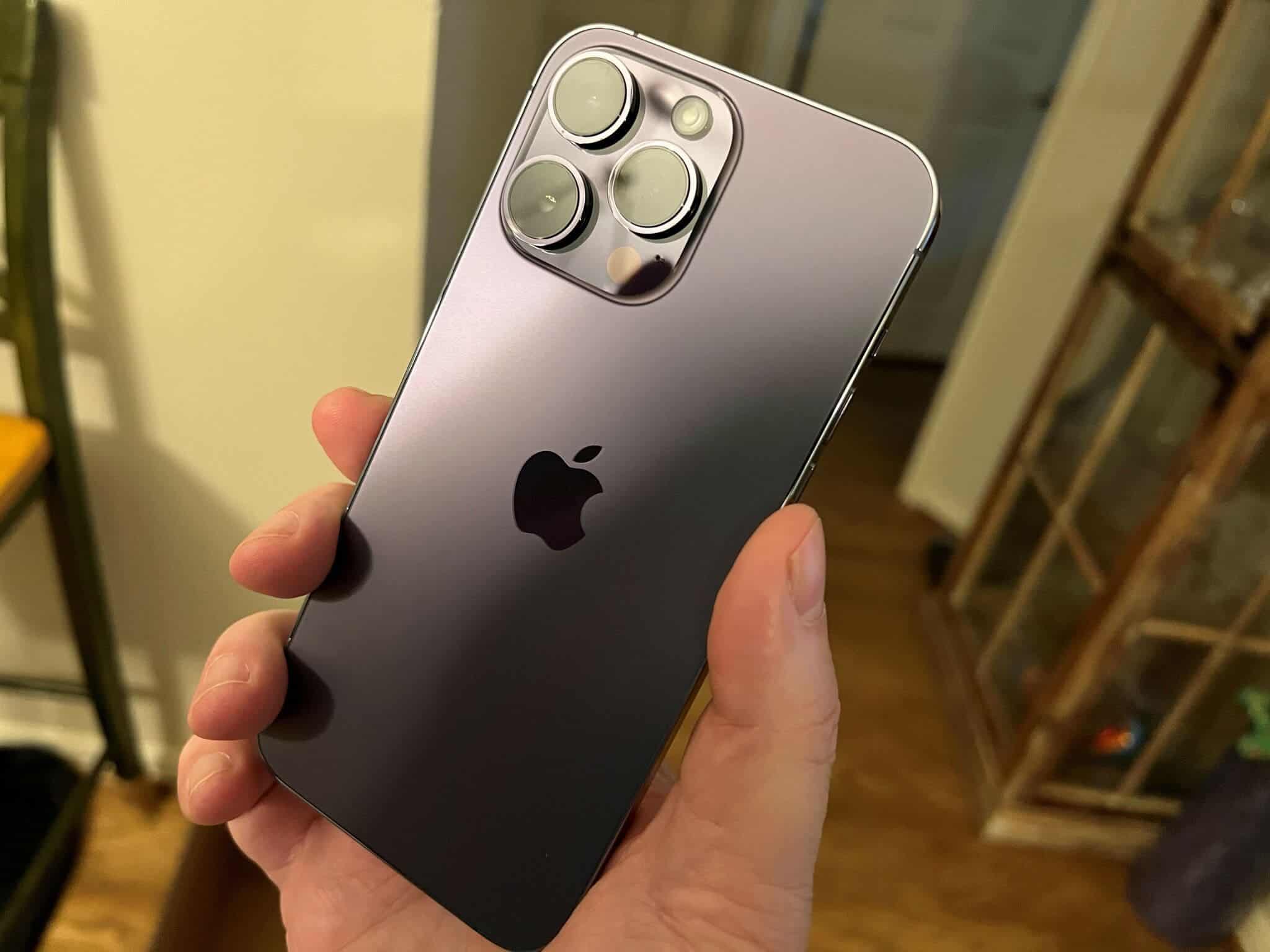 By the way, VoLTE calls account for more than 60% of voice traffic in large Russian cities. VoLTE helps 3G and 2G networks drop load by using the Internet connection during a call. The VoWiFi feature allows you to use Wi-Fi for common voice calls in places where the network connection is not stable. This VoLTE function went live in Russia in 2015.

MTS announced they were able to bring VoLTE to their iPhone 14 users. But no one can say it will work on all imported models. As for VoWiFi, MTS failed to enable this function, as did Megafon.

Disabling functions does not lead to a mass transition to an Android smartphone. “The loyalty of Apple’s audience is so high that even disabling many functions will not have a fatal effect on sales,” an expert proves.

Western sanctions forced foreign brands to suspend doing business in Russia or to leave the market. But the Ministry of Industry and Trade introduced parallel imports and approved the list of goods covered by it. The list includes more than 50 groups, including foreign tech brands like Apple, Samsung, and Sony, and Xbox and PS game consoles. So we can say that it’s better than nothing, is it?

Previous Here's Your First Official Look at the OnePlus 11