Taiwan semiconductor Manufacturing Company (TSMC) is the world’s largest chip maker. It is the largest company in the world when it comes to producing semiconductor chips for companies like Apple. It happens to be the main company behind Apple’s M chips and the Bionic chips we see in iPhones. TSMC is also the production house behind the likes of ARM, MediaTek, AMD, Nvidia.

As a company that is behind the chips of all these big names, you are free to call it the most advanced chip maker in the world. TSMC leads the way in many chip technologies today. From all indications, it is about to take the lead in yet another technological milestone for Apple and other business partners. 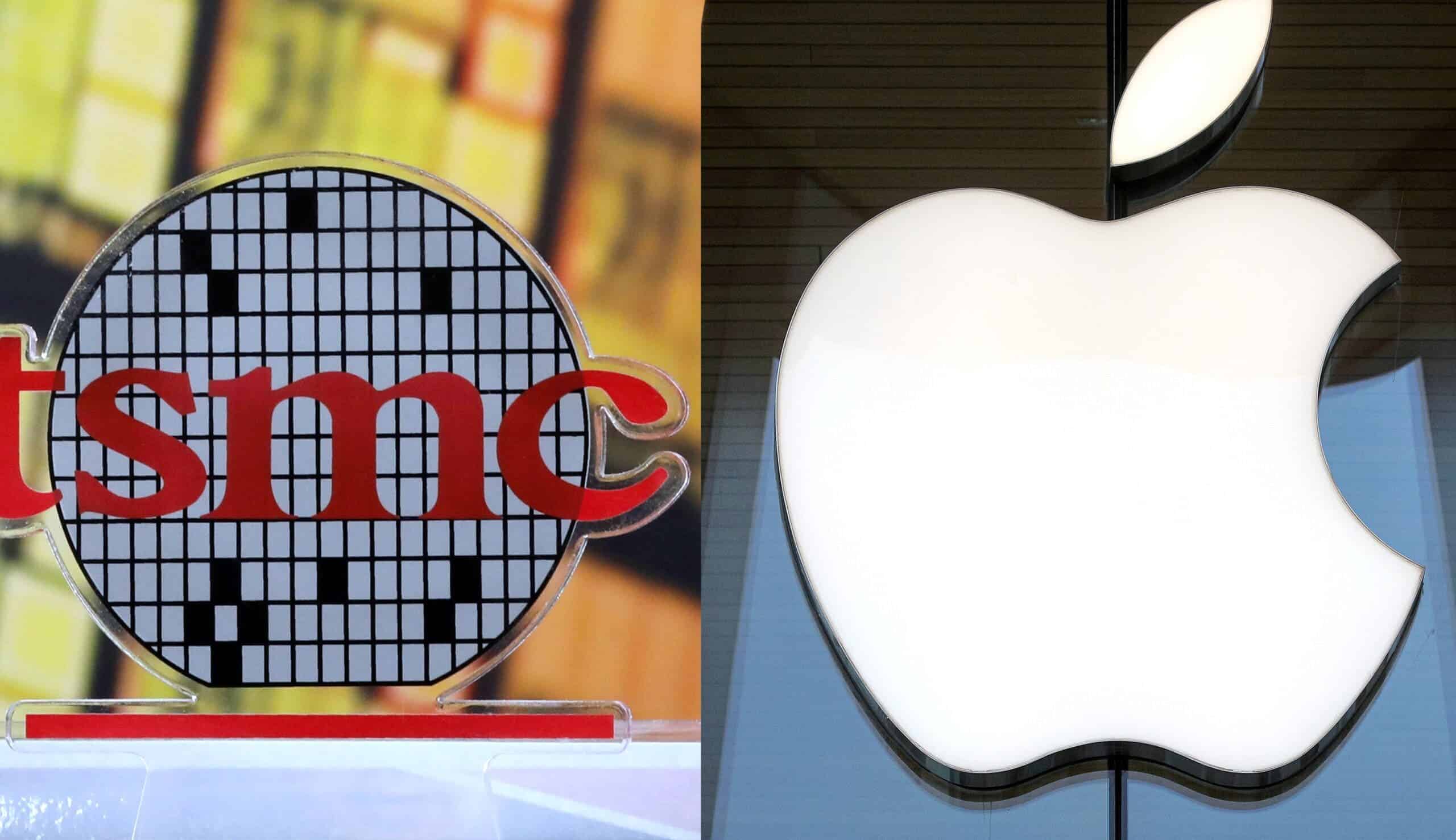 According to a report coming from DigTimes, the Taiwanese chip maker is all set to begin mass production of 3nm advanced chips as early as next week. The report claims that the first company to enjoy the world’s most advanced chip technology will be Apple.

Apple is not just one of the world’s largest phone makers, it is also TSMC’s biggest business partner as far as chipset is concerned. From this report, we can conclude that new Apple chips will all come with this new cutting-edge tech in 2023. Apple’s upcoming chip, M2 Pro chip will be the first to benefit the TSMC 3nm tech. This will follow with next year’s Bionic A17 chips.

According to rumors, TSMC plans to hold a ceremony in the Southern Taiwan Science Park on the 29th of December this year. The chip maker has set this event to celebrate the start of 3nm chip mass production. The company will also highlight its plans to expand the 3nm chip production to other partners. 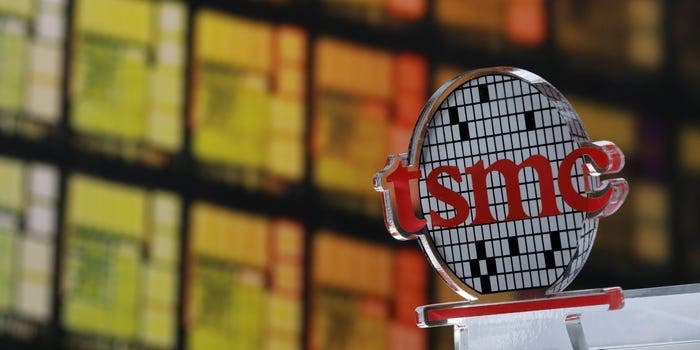 Apple’s Upcoming M2 Pro Will Base On 3nm Technology

On the other hand, we also have a report that Apple is planning to launch its new M2 Pro chip based on TSMC’s 3nm technology. Apple will implement the new M2 chip in its upcoming MacBook 14 and 16, Mac Studio and Mac mini. This may also apply to the Bionic A17 chip as well as the M3 chip.

Next Google Messages: TOP 3 new and trendy features coming to our phones