TSMC certainly is one of the most important, if not the most important, manufacturers nowadays. The company is currently manufacturing the largest portion of chips for phones, computers, and other products. TSMC is constantly expanding its presence across the world. The company is raising its investments in the US. In light of an essential asset of around $40 billion in Arizona’s plant, Joe Biden is paying a visit on December 6.

The TSMC plant in Arizona is basically tripling up its planned investment there. The new amount of $40 billion is the largest investment made by a foreign firm in North America. Hence, this is a big victory for Joe Biden. It also comes right during the “recovery time” after the supply chain issues that ravaged the tech segment.

There are also other relevant names joining this visit, such as Apple’s Tim Cook, and NVIDIA’s CEO.

“Bringing TSMC’s investment to the United States is a game-changing development…” NVIDIA’s Huang said in remarks prepared for Tuesday’s event.

TSMC’s massive investment in the US

According to TSMC, it will build a second nearby facility. It will provide advanced N3 (3nm) chips by 2026. The current facility will develop cutting-edge chips. The investment in Arizona will make a total of $40 billion. It is also the largest investment made by the company outside of Taiwan. 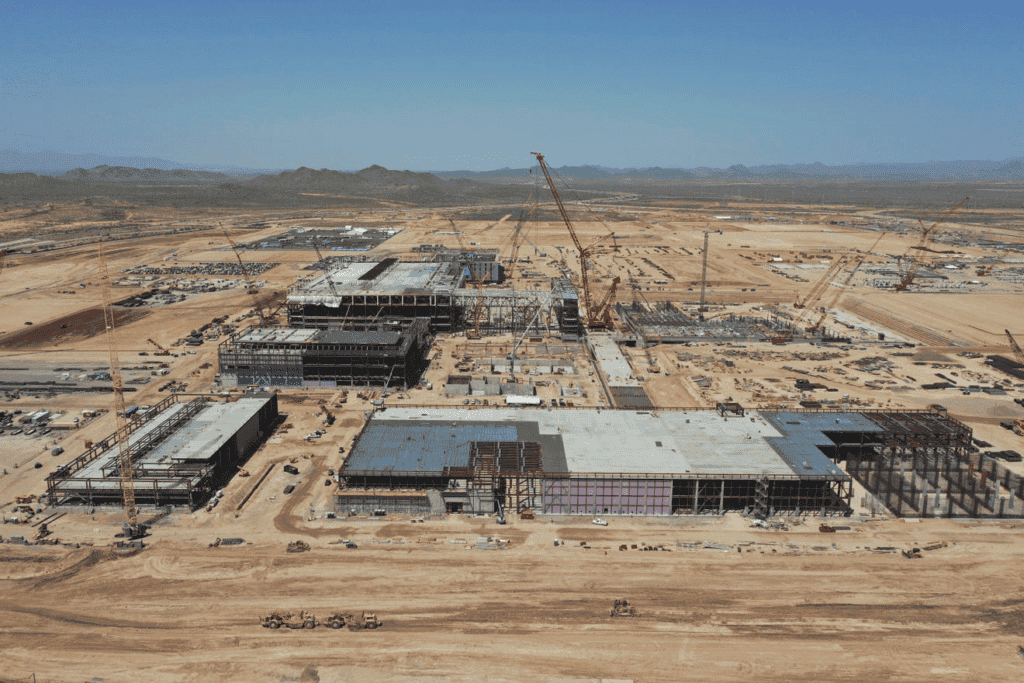 Once complete, the two plants will make over 600,000 wafers a year. It has an estimated end-product value of more than the same $40 billion. The company will also build a water reclamation plant. Does this make sense? Yes, after all, the making of chips is a water-intensive process. Arizona, is a desert region and water shortages have been increasing in the past years. TSMC wants to avoid problems and will create a solution for the future.

The importance of the plant for the economy

The plant will greatly aid the local economy and the chip segment’s recovery. This comes at the right time as the US suffers from inflation and is on the verge of a possible recession. The Phoenix factories aim to create 10,000 high-tech jobs, including 4,500 TSMC jobs. 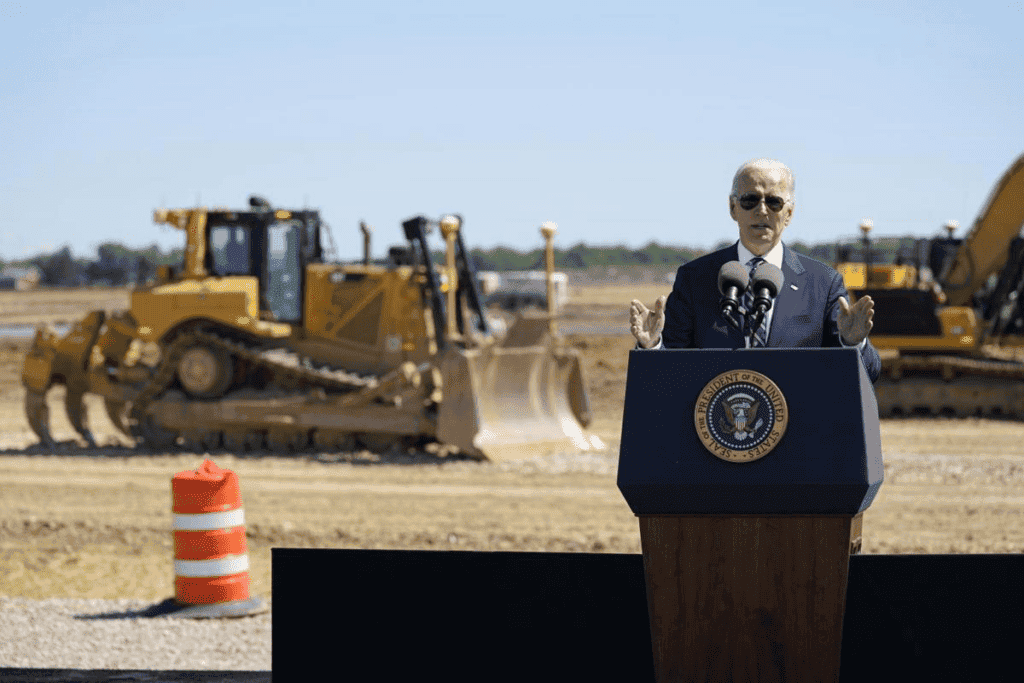 The president of the US has sought to boost the production of chips after the pandemic. It caused multiple supply chain issues on several fronts. Computers, Phones, Chips, and even vehicles suffered from the shortage.

The new plant will strengthen the ties with the United States amid some woes with China. To recall, China is ramping up the pressure. The goal is to “affirm” its domain over the island. So far, China did not go beyond the threats. This also comes at times when the US is once again raising sanctions on Chinese companies.
Source/VIA :
Reuters