The much-awaited OnePlus Ace 2 smartphone’s key specifications have popped up on the internet ahead of an official announcement.

OnePlus launched the Ace series in China earlier this year. There are three Ace-series smartphones available for purchase in the country. 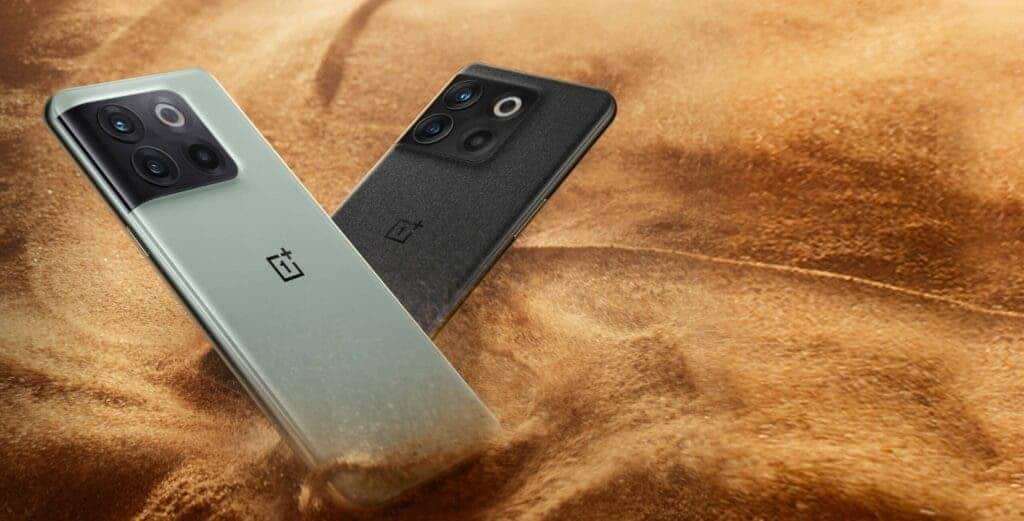 Now, it looks like another Ace-series smartphone is headed to the market soon. In his latest Weibo post, tipster Digital Chat Station has divulged the OnePlus Ace 2 specifications.

Last month, reliable leaker Yogesh Brar revealed some key specs of the Ace 2. Now, DCS has shed more light on what the upcoming Ace series phone has to offer. 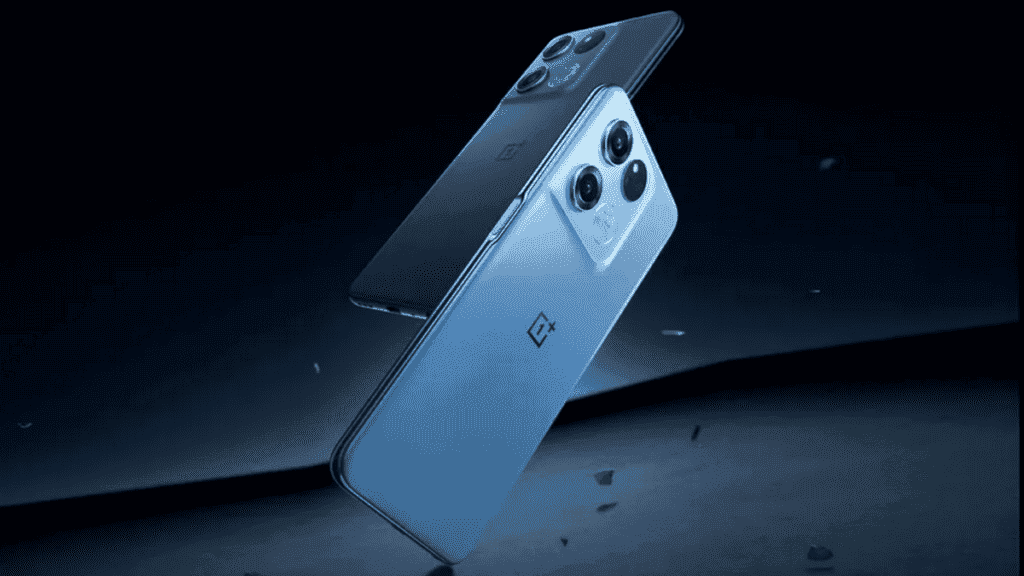 First, the tipster claims the Ace 2 will pack a Qualcomm Snapdragon 8+ Gen 1 SoC. Also, it will get a curved display panel, A 5000mAh battery with 100W fast charging support will power up the entire system.

According to DCS, the upcoming phone will sport a curved AMOLED display. So, the Ace 2 might turn out to be the first Ace series phone with a curved display.

Moreover, this could be an OLED panel that offers a 1.5K resolution. In the photography department, the Ace 2 will reportedly house a 50MP main camera. 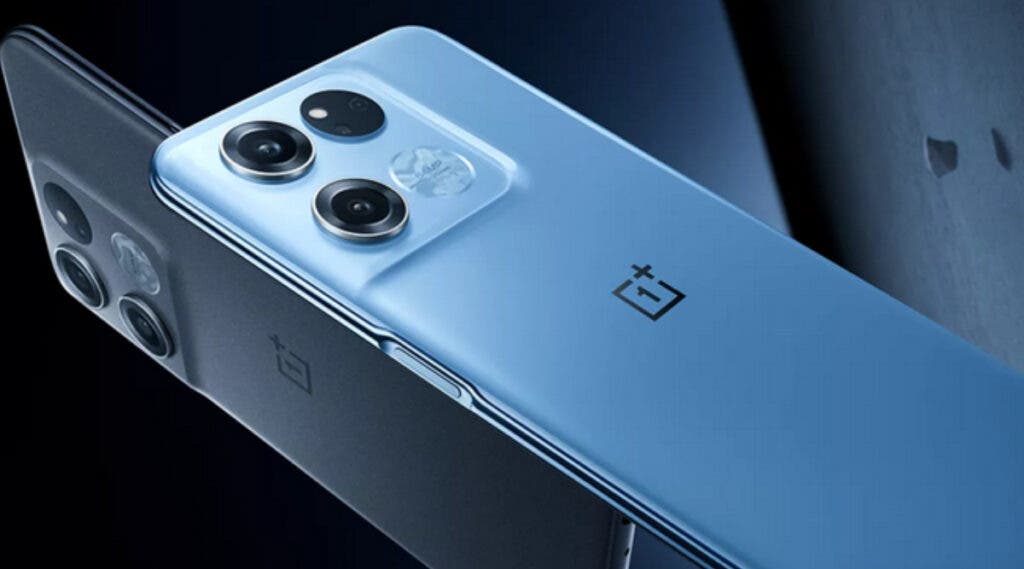 However, these specifications suggest the Ace 2 will be a rebranded OnePlus 11R. To recap, the 11R recently made an appearance online in the form of leaked live images.

Also, key specifications of the 11R have already surfaced online. Moreover, the 11R will reportedly bring the alert slider back to OnePlus devices. 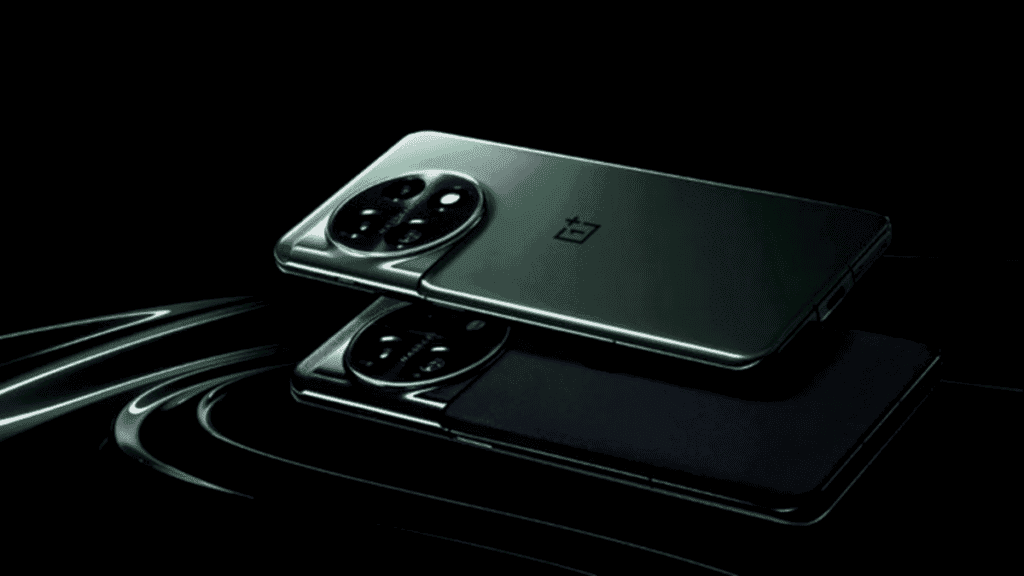 This also suggests the Ace 2 could be the first Ace-series phone to feature the alert slider. Moreover, the 11R might be the first OnePlus phone to get an infrared blaster.

The handset will come with a curved display. There will be a punch-hole notch in the center of the screen. Notably, this notch will accommodate the phone’s selfie camera.

Meanwhile, OnePlus is prepping to unveil the OnePlus 11 on January 4, 2023. The OnePlus 11 will launch in Inda on February 7.

Next The Samsung Galaxy S23 Series Could Launch with One UI 5.1