The OnePlus 11 smartphone’s India launch could be around the corner as a microsite for the handset has gone live on Amazon India.

The OnePlus 11 will go official in China next week. Now, the company is prepping to bring the smartphone into the Indian market as well. Notably, the OnePlus 11 India launch event will take place in February 2023. The phone will reportedly launch alongside the Buds Pro 2 TWS earbuds on February 7.

OnePlus has now revealed the India availability details of the smartphone. The upcoming flagship smartphone will be available for purchase in India via Amazon.

To recap, the OnePlus 11 has been floating around the rumor mill for quite some time now. Also, the OnePlus 11R prototype’s live images surfaced online earlier this month.

The leaked images confirmed the presence of the alert slider and an IR blaster. Now, the Amazon India microsite confirms some of these specs and features. 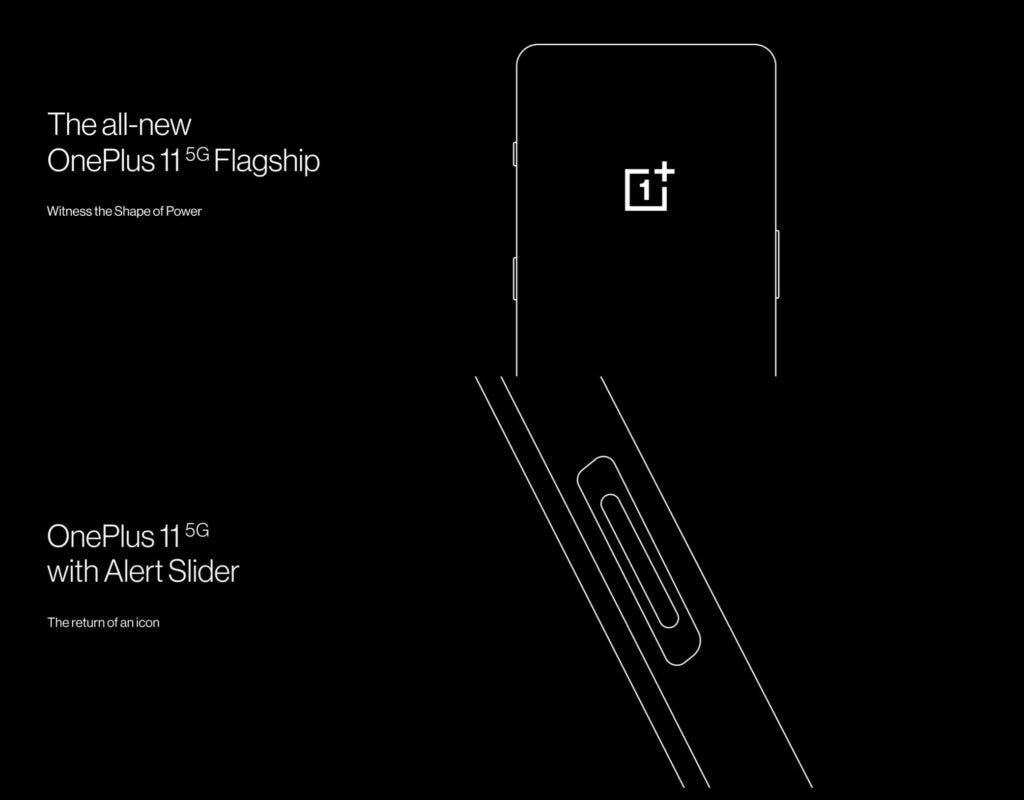 First, the teaser page confirms the OnePlus 11 will feature the alert slider. The OnePlus 10 Pro and Nord 2T came with this fan-favorite feature. But, OnePlus got rid of it a couple of years ago.

The microsite shows the OnePlus 11 camera has Hasselblad branding. The handset has a triple rear camera setup.

Moreover, the rear panel has a circular camera module with three camera sensors. There’s an LED flash on the back panel. You can buy the OnePlus flagship phone via the company’s online and offline stores.

Read Also:  OnePlus 11 5G Global Edition Could Be Slower – Know Before You Buy!

Alternatively, you can purchase it from authorized third-party retailers. Also, the device will be available in Black and Green color options.

Past leaks suggest the phone will sport a 6.7-inch AMOLED panel with a QHD+ resolution. Moreover, this curved screen will offer a 120Hz refresh rate.

Also, the screen has a hole-punch cutout for the 32MP selfie camera. The rear panel has a 50MP Sony IMX890 main camera. Also, it houses an 8MP ultra-wide angle lens. There’s a 32MP telephoto lens on the back as well.

Aside from this, a 5000mAh battery could power up the entire system. This cell might support 100W fast charging. Further, the phone will run Android 13 out of the box.

The Indian variant could boot Oxygen OS 13, while the Chinese model might get ColorOS 13. Lastly, the OnePlus 11 India price could be between INR 55,000 and INR 65,000. Also, for this price, you will get the base model.