Meizu was once one of the most relevant smartphone brands in the Chinese market. For many of us, it was the number one competitor for Xiaomi in the flagship and mid-range market. We can recall some important phones from Meizu like the Meizu MX4 or MX5, and many others under the M Note series. The latter was a lineup of mid-range phones that offered a certain level of competition for Xiaomi’s Redmi Note series. However, while Xiaomi and other Chinese brands had a succesful journey to conquer the global scene, Meizu’s history was different. The company didn’t make much buzz outside of China and had many problems including poor aftersales service. Now, a new report suggests that Meizu has a new owner after its founder sold his shares, can the new owner bring back the glory days for Meizu? 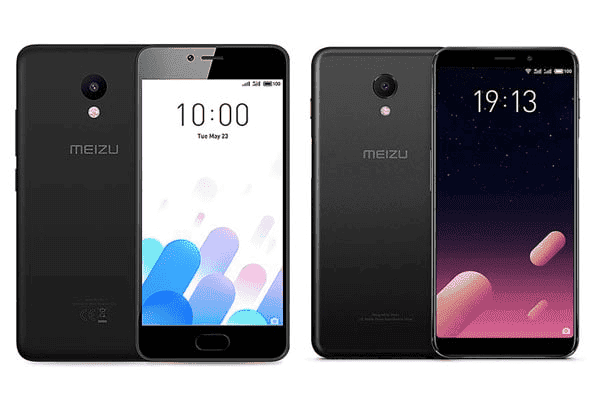 Although Meizu has been operating with less relevancy, we have to say that the brand never quit the market. It was there from time and time launching new devices but has focused most of its efforts on the flagship range. We saw a couple of interesting ideas coming from Meizu phones in the past years, but that was not enough to put them on the same level as other Chinese brands. To those unaware, Meizu also had one of the most popular Chinese Android skins – Flyme. Flyme OS tried to evolve in recent years, but always fell behind its competitors when it comes to keeping pace with Google’s OS releases. Now, we are curious to see what the new owner will make with the brand’s name.

Huang Xiuzhang was demoted to the position of major shareholder on the same day. Shen Ziyu now stands as the new chairman of the company.

To those unaware Geely is a traditional name in the auto market of China. It was the first automaker to consolidate the name of the local market. The exact plans for the brand under Geely’s administration are unclear. However, we don’t expect Geely to get Meizu’s name just because yes. We are pretty sure that Geely has plans for Meizu, and a comeback to the smartphone market with more offers is in the cards. Again, Meizu is not exactly dead, there are new phones on the radar. But still, its presence in the market is almost insignificant. We expect a comeback, the question now is when.

Previous Introducing: Vibrant New Colors of the Samsung Galaxy A54