Most of the Qualcomm Snapdragon 8 Gen 3 chips should be produced by TSMC using its brand-new, highly promising 3 nanometer technology.

The Qualcomm Snapdragon 8 Gen 2 for smartphones is anticipated to debut in 2023. Even in Europe, the high-end chip introduced in December will find a prominent place among Samsung’s flagships.

It’s clear that the Qualcomm teams are already hard at work on the follow-up. And now we learn more about the Snapdragon 8 gen 3 production. Which will begin at the end of 2023. 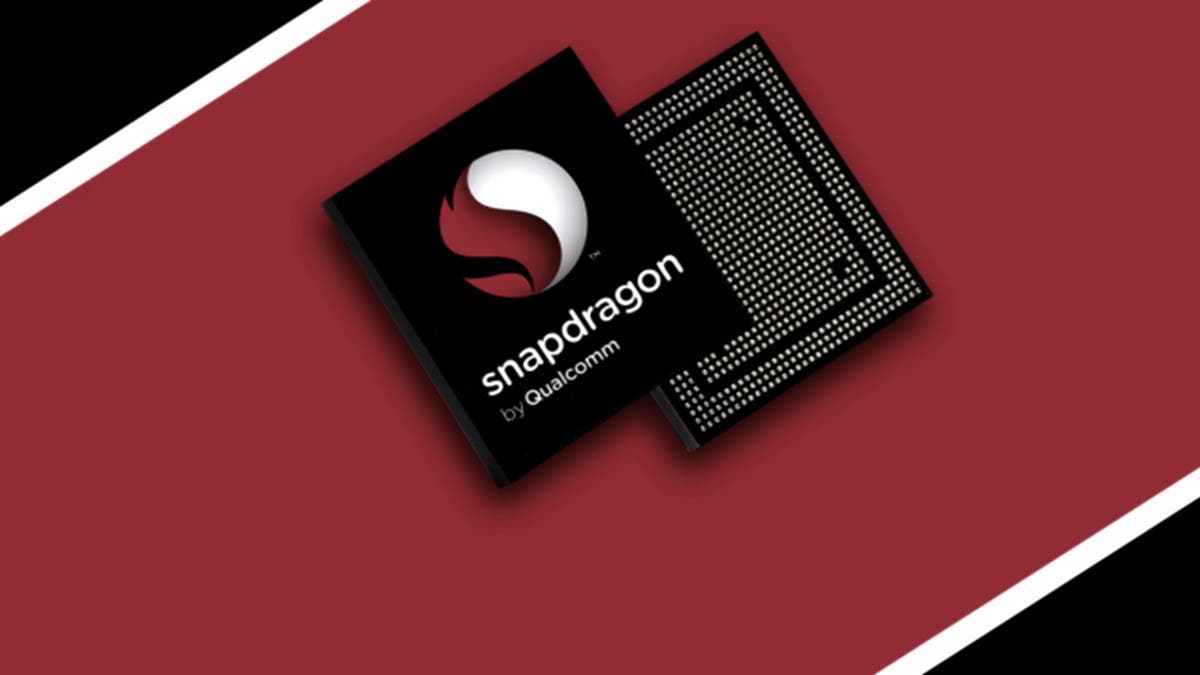 The majority of the future manufacture of the chip has been awarded to chip giant TSMC by Qualcomm, according to a report from Taiwan’s Bnext. It must know that its new production method in 3 nm would succeed 80% of the time.

The iPhone 15 chip will use the same manufacturing method. This will allow TSMC to create both chips without having to put a cap on inventories.

Recall that moving to 3 nm provides a chip that performs better while using 35% less energy. Smartphones powered by the Snapdragon 8 Gen 3 may provide a welcome increase in autonomy.

Samsung was the first to declare the arrival of a 3 nm manufacturing technology in July 2022. The Korean giant had the upper hand over TSMC with this statement.

Samsung’s 3nm production would be only 10–20%. As a result, Qualcomm may choose to ignore Samsung or simply employ this production method as a supplement to chip inventories.

Without significant opposition from Samsung or other competitors, TSMC is effectively the only manufacturer capable of providing AMD, Apple, Nvidia, or Qualcomm with its most recent generation of processors. Since these cutting-edge technologies are incredibly expensive to produce. The company is free to set its prices however it sees right.

The transition to 3 nm could result in a significant increase in component costs for makers of smartphones or PCs. Despite its superb performance.

Next Google Chrome will soon block all suspicious downloads