When it comes to storage space and RAM, not all Samsung Galaxy S23 devices will be in the same situation. Today, we gain a little more knowledge about the various configurations Samsung may provide.

After leaking information on the Galaxy S23’s performance, insider Ahmed Qwaider is at it again, this time disclosing new details about possible configurations for Samsung’s various models. The good news is that the Korean company will increase its standard storage capacity. 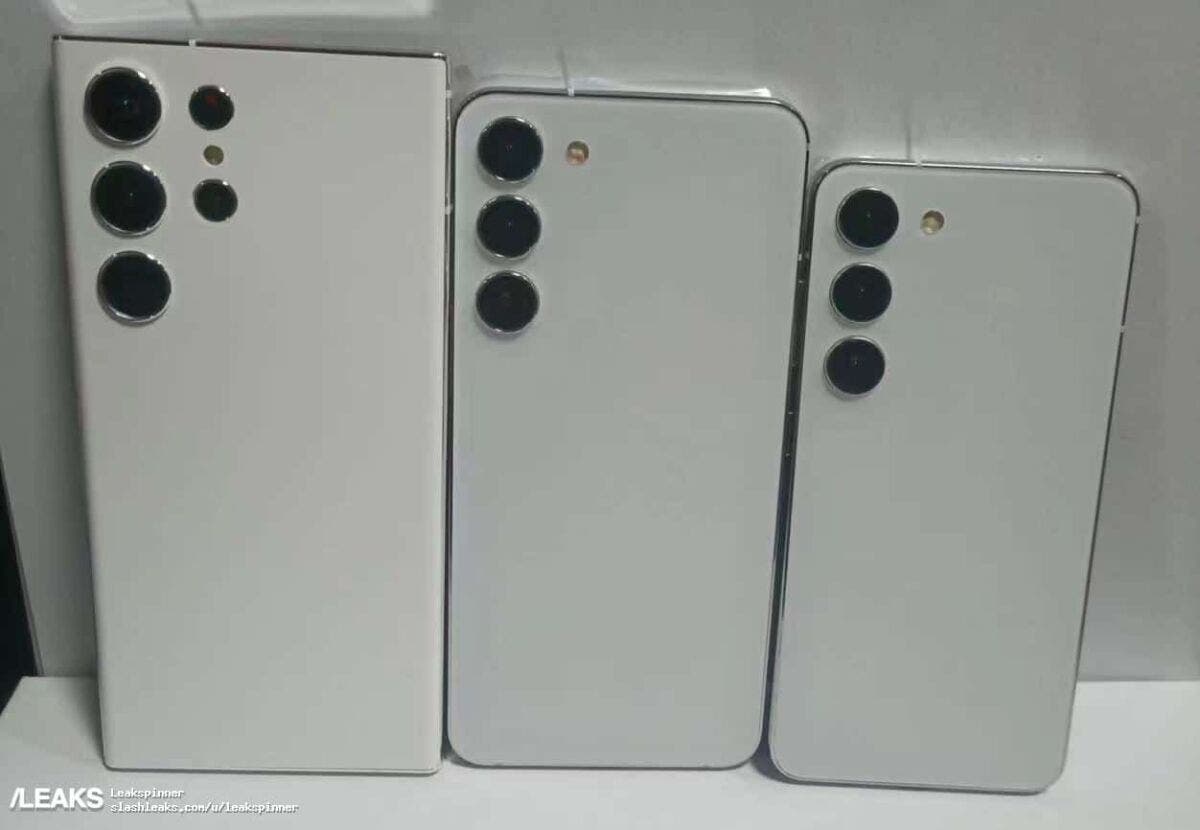 The amount of random access memory (RAM) and the various storage capacities of the upcoming high-end Samsung smartphones are exclusively shared by Ahmed Qwaider. As a result, both the S23 and S23+ versions would feature 8 GB of RAM and 256 GB of storage as their standard memory allocation.

Only the Ultra model of the Galaxy S23 would have access to 12 GB of RAM and three different storage options, including 256 GB, 512 GB, and 1 TB. However, the 128GB model is no longer available. It’s a good choice for a number of reasons.

Android has consistently been able to function flawlessly with 8 GB of RAM. Smartphones with higher numbers are frequently those designed for mobile gamers and extremely demanding customers. Therefore, it comes as no surprise that Samsung saves the most RAM for its “luxury” model.

The minimal amount of RAM would provide Samsung another justification for its Galaxy S23 prices. Which might vary depending on the market. In the end, Apple achieved this by prioritizing the American and Chinese markets for the iPhone 14.

However, those hoping for expandable storage memory might be let down. Since the Galaxy S21, Samsung has stopped including a microSD connector on its high-end devices. And it has very little likelihood of doing so in the future.

Despite the credibility of this source, nothing is final yet, and we must wait until the Galaxy S23’s official unveiling, which is anticipated on February 1. Samsung would use an “Unpacked” event to unveil its new Galaxy Book PCs as well.