The precise quantity of PS5s sold is finally revealed by Sony, and it is astonishing. Over six months have passed since we last heard about the PlayStation 5’s sales stats. We were still at 20 million devices, and Sony was quite mum on the subject. The company said today at CES 2023 is in full swing, that its most recent generation console has recently surpassed the 30 million unit sold mark globally.

The console is still highly desired, but in recent months, sales have grown significantly. This is largely because Sony fills the stocks more frequently. Therefore, a third of PS5 sales have occurred in the past six months, which is pretty outstanding. The sales were also boosted by the holiday festivities, when many players received their console as a chrismas gift. 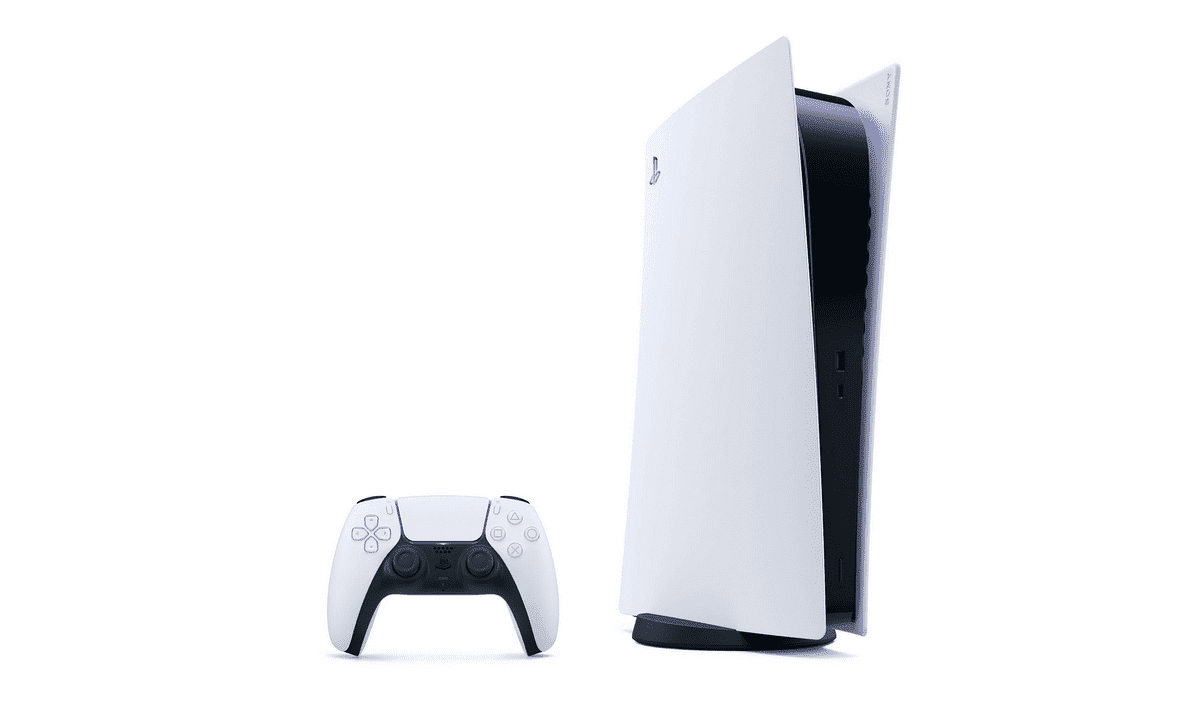 There is no imminent change in the pattern. Sony announced at CES 2023 that the console shortage was now over, therefore product refilling should be easy going from this point on in many countries. By the beginning of 2023, the business already stated that it would be impossible to find a PS5 in Asia.

These new data also demonstrate that, despite the players’ objections during the announcement, the PS5 price rise will not prevent many buyers. The machine has been subject of inflation. Going from 500 to 550 euros for the classic model and from 400 to 450 euros for the digital version. But obviously this does not change anything for many.

Be cautious though. It will undoubtedly take a brief time before you see the PS5 widely available on the shelves of your preferred retailers dur to the high demand. We expect this trend to continue during this year. Especially with the launch of the Slim version of the console with a lower price than the standard version. Which we expect to boost the sales this year.

Next Android 13 to Bring a Much-Needed Feature to Spotify