The iPhone 14 Pro series is selling well and shows a certain advantage over the vanilla series, in special over the “flopped” iPhone 14 Plus. However, not everything seems to be a bell and whistle for the owners of these devices. In recent months, we walked through multiple reports of horizontal lines appearing on the iPhone 14 Pro Max display. The phone already got a couple of iOS 16 updates since its launch, but this issue persists for most users. Now, Apple is finally acknowledging this issue and promising a fix for users. 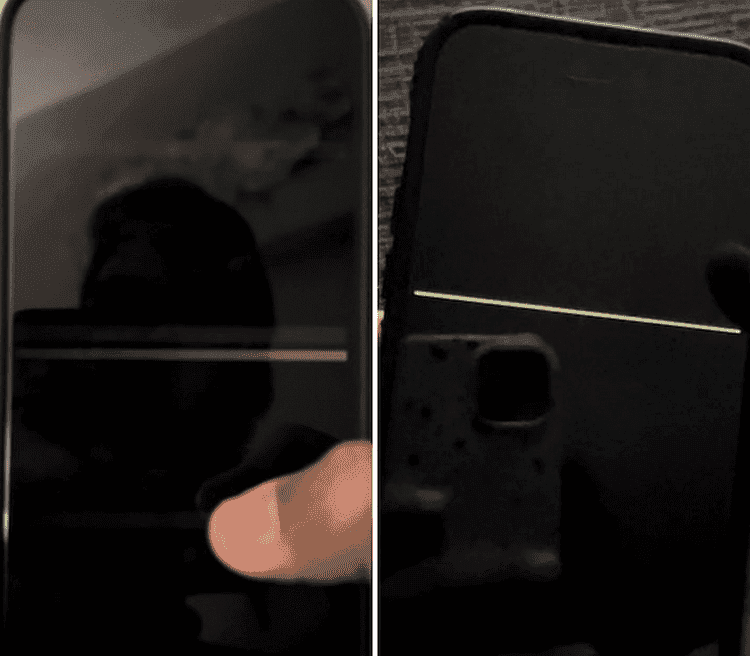 Some iPhone 14 Pro owners state that they’re seeing green and yellow horizontal lines flash on their iPhone display. The issue appears while the device is being turned on. The number of users with the issue keeps growing through unofficial forums and it’s still unknown whether this is a hardware or software issue. The latest Apple memo comes to shed some light on the issue. Apparently, this is a hardware issue, but it’s not too serious to require a recall.

Apple states that the issue comes from a hardware deficit on the iPhone 14 Pro Max display. The giant is investigating the issue and will roll out an iOS update to address the bug. Apparently, the company can easily fix whatever causes the bug through the display’s firmware. Apple confirms the existence of the green or red lines when one user tries to power on the device. These users can expect an update in the near future. We don’t know exactly when this update will arrive, but we believe it’s being treated with a certain priority.

Right now, Apple is working on iOS 16.3 as its next big update for iPhones. That update may take a while to come, so we may see the release of an emergency iOS 16.2.1 update patch for the iPhone 14 Pro to address the issue. We’ll keep following the case and will come back with new details.