The first Galaxy Unpacked event of 2023 is just days away. And as we draw closer to the event, leaks about the upcoming Galaxy S23 series are gaining more momentum. Just recently, we got the official marketing images of the series. It confirmed the updated design and the new colorways of the devices, including the Galaxy S23 Ultra.

Now, new leaked renders of the highest-end model have just surfaced online. They showcase the three new colors of the beast. And the colors are so flashy that you might even consider ditching your iPhone and reserving the S23 Ultra immediately!

The leaked renders of the Galaxy S23 Ultra confirmed that the device would look pretty similar to its predecessor. Well, there is not much good reasoning behind it. Last year, the S22 Ultra was the different-looking phone of the series.

And it seems like Samsung did not bother going back to the drawing board to come up with some new. Nonetheless, the fact that Samsung is going to offer three new colorways is a good way of differentiating the latest Galaxy flagships. 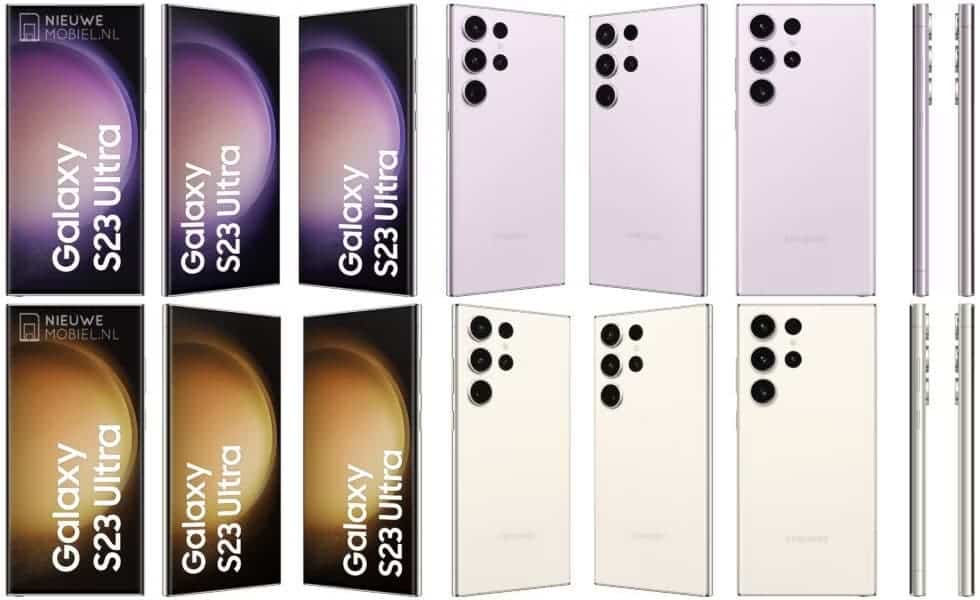 In addition to the classic Phantom Black, the Galaxy S23 Ultra will be available in Cotton Flower, Misty Lilac Finishes, and Botanic Green. These colors pretty much fall in line with the previous official marketing image leaks. That means the recent leaks about the devices were pretty much on point. 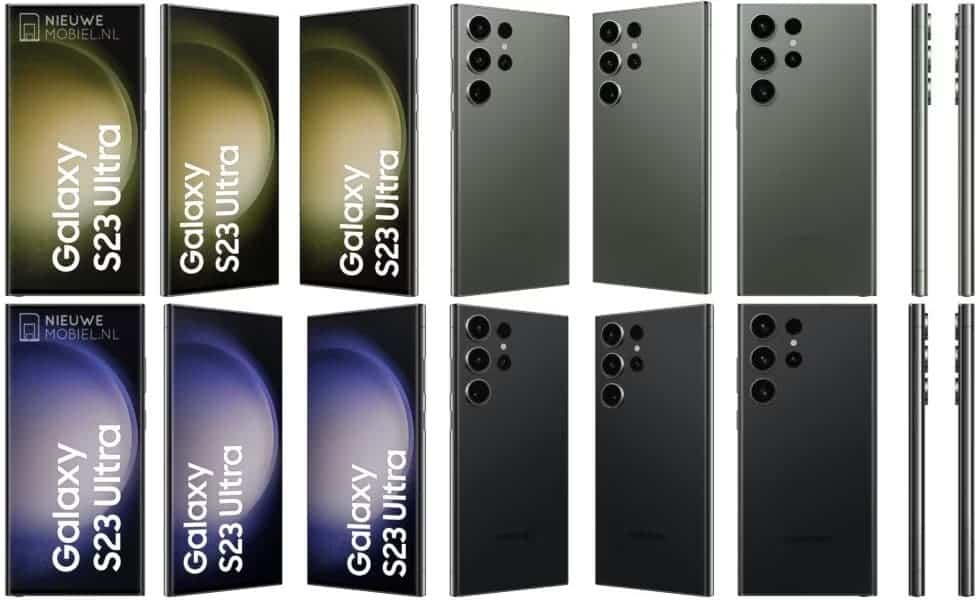 However, the colors are not the only thing that makes the Galaxy S23 Ultra stand out. Recent reports show it will debut with a killer flagship camera setup. Even Samsung has teased the low-light performance of the beast.

Are you looking forward to get your hands on the Galaxy S23 Ultra? Samsung has already started taking reservations! Submit your reservation through this link and get up to $100 store credit!

Next The PS5's latest update provide support for DualSense Edge