The most recent PS5 firmware was just made available by Sony on January 12, 2023. The console software now has a key new function in version 6.50.00. In fact, support for the DualSense Edge controller has been included.

Sony has just released the most recent update to the PS5’s software on Thursday, January 12, 2023, while we have just learned that complete Discord integration will be a reality in March 2023 with the console’s firmware 7.00.

Version 6.50 of the PS5 firmware is already available for download. But be careful—even after installing the update, you will still need to accept the revised terms of service. What else is new with this firmware release, let’s see.

The typical “generic system performance gains” are included, of course. Again, Sony gives no specifics, so we will have to trust the manufacturer’s description of these “improvements”. But the second line of the update’s patch message is the part that interests us today.

With its most recent software update, the PS5 is getting ready to welcome the DualSense Edge 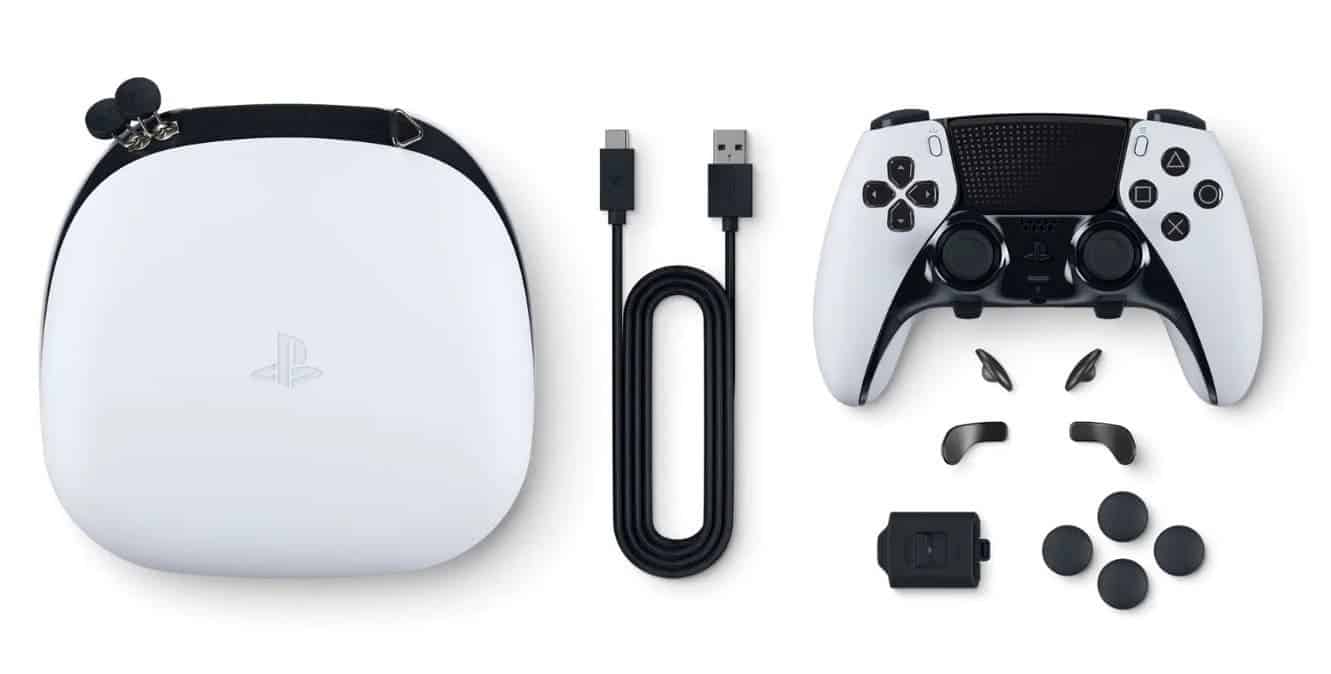 In fact, we can see that the DualSense Edge has full support in firmware version 6.50. For those who are unaware, Sony introduced its “high performance” controller in August 2022 with the intention of competing directly with Microsoft’s Xbox Elite.

Personalization is therefore unquestionably at the core of the experience. As a result, the players will have the option to swap out the sticks. And tweak the controls to give the joysticks and triggers a particular level of sensitivity. Additionally, there will be buttons on the rear (fully customizable here again). It will also be possible to set up various profiles and switch between them using a button. Finally, gamers will have the option to customize the haptic feedback’s vibration intensity.

As a reminder, the DualSense Edge will be available starting on January 26, 2023. And the cost for a high end controller will be considerable. In fact, the device will run you just $240. Quite expensive, especially in light of the Xbox Elite Series controller’s $179.99 pricing.