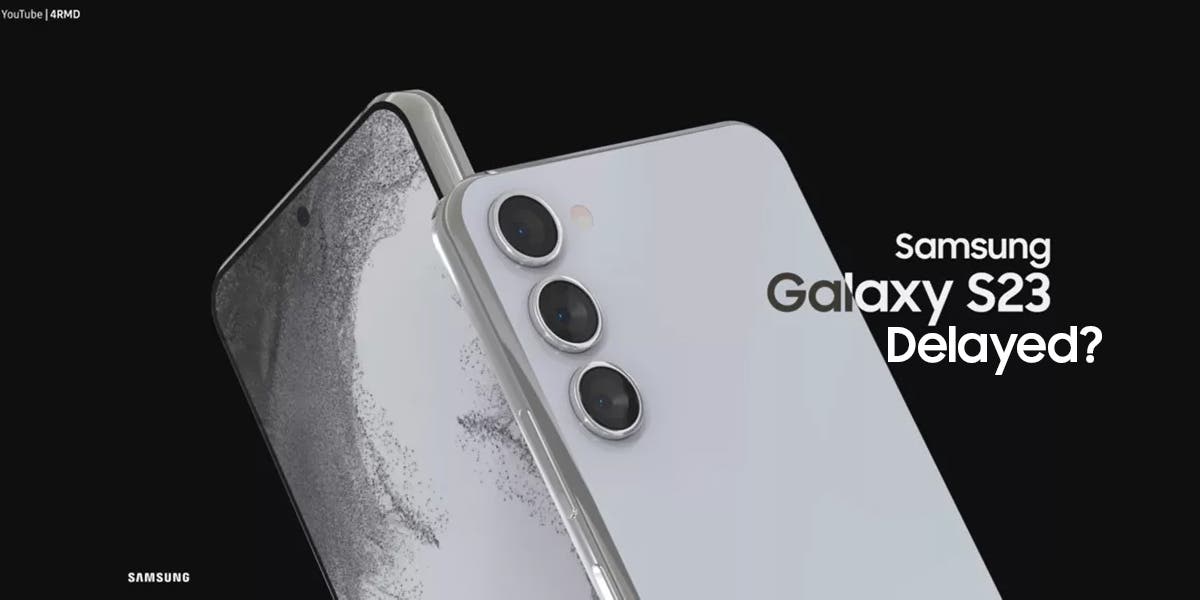 According to the leaked information regarding the price of the Galaxy S23, this device will start at $799. The starting price of this Galax S23 Plus will start at $999 while the Ultra model starts at $1249. In terms of specific prices, the following models will cost as follows 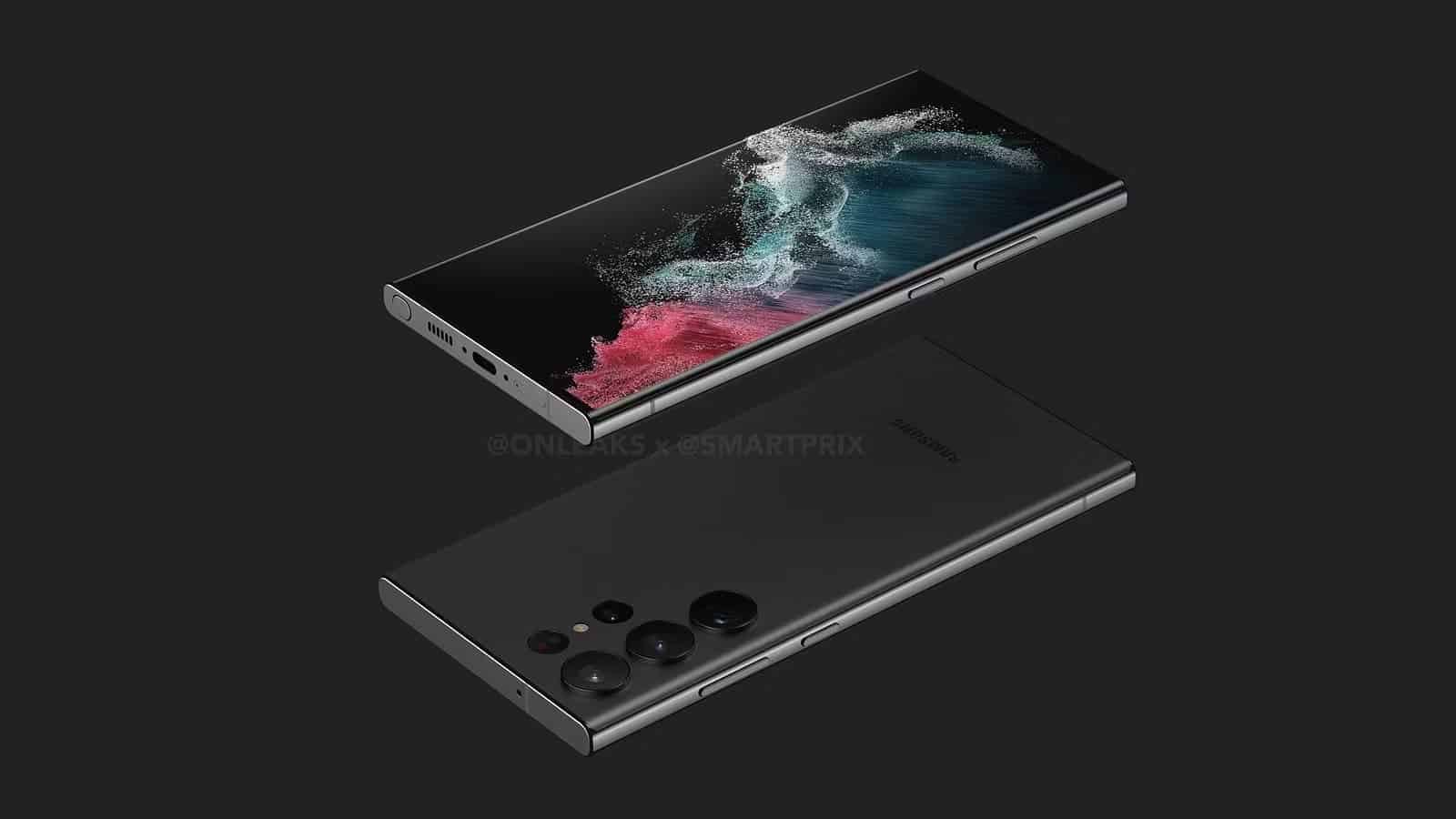 RGClouds also claims that the Samsung S23 series is also available in a 512GB version, and the 1TB version of the S23 Ultra will be released 2 to 6 weeks later. There will also be limited colour options.

Previous The best mid-range smartphones to buy in early 2023