Recently, Bloomberg reported that the Cupertino-based company is working on new products, such as a smart display. The iPad-like smart home devices will reportedly become the direct competitor to the Amazon Echo Show and the Google Nest Hub products. Simply put, the Apple smart display will be a low-end iPad coming with hub-like features to control smart home products. Users will be able to mount it on the wall with a magnetic clip or place it as a home hub device instead of a regular iPad.

The company is considering a smart display with a bigger screen than the iPad. However, currently, we can’t claim that it has come to a final decision. Moreover, you shouldn’t wait for these smart home products sooner than 2024.

In the summer, we heard Apple was working on at least four smart home products. Among them, we should mention a kitchen accessory that combines the iPad with speakers. 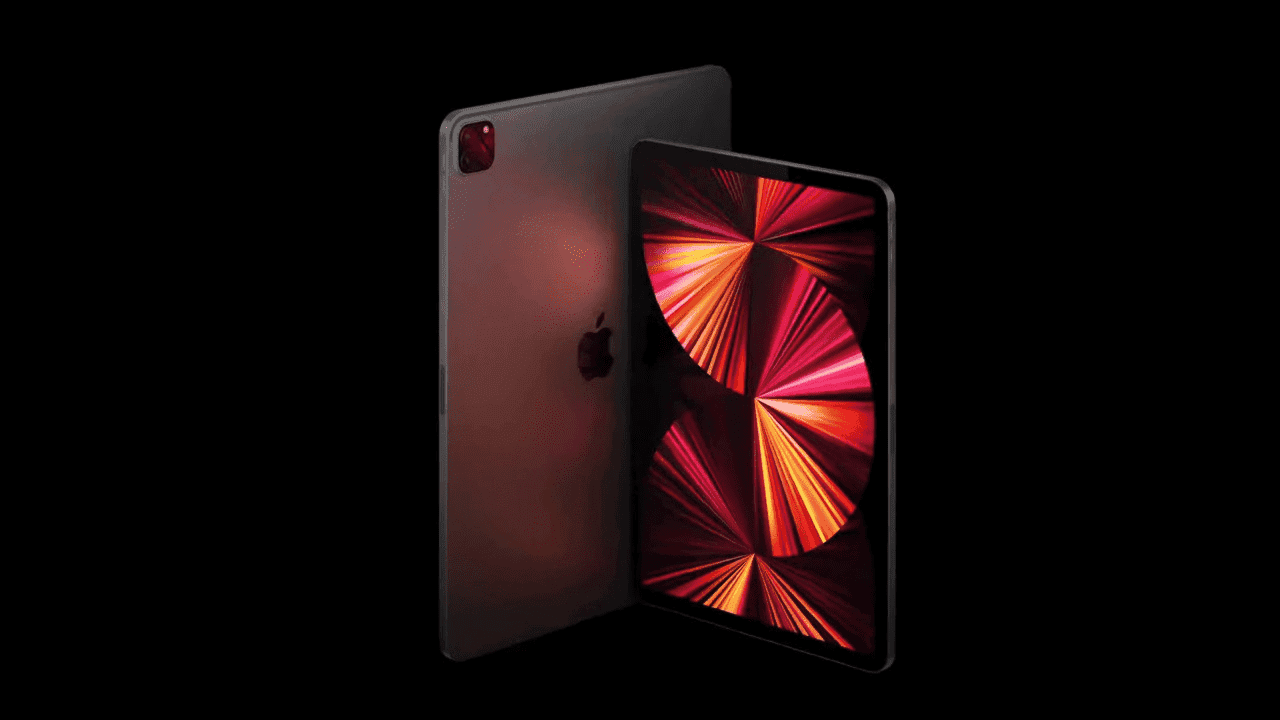 Other than that, Apple is also working on a new version of the Apple TV. The latter should hit the market in the first half of 2024. The upcoming Apple TV will sport a faster chip. But it will still adopt the current design.

Well, this sounds quite logical. We mean touchscreen smart home devices have a considerable market share in the segment. So there is every reason to think that Apple will join the club soon. Its rival, Amazon, has already made a few Echo Show smart display products. Their prices vary from $30 for the Echo Show 8 to $250 for the Echo Show 15. Another competitor, Google, has the $100 or $229 Nest Hub and Nest Hub Max.

Recently, Apple made a major update to its smart home family. Besides launching the new MacBook Pro and Mac mini, it brought a $300 version of the HomePad. The latter comes with tons of upgrades, such as improved audio and the S7 processor. At the same time, it costs less.

Prepare your wallet! The foldable iPad will cost a fortune