On a very routine training day, Australian sports coach Jamie Alleyne was surprised to see roughly fifteen police officers enter his gym. Later, they informed him that they had received a call from him about a gunshot that was taking place. It is highly unlikely that these events could have resulted in this misconception.

Undoubtedly, Apple devices may sometimes have bugs and issues. The Apple Watch Series 7 has now taken the place of the iPhone 14 this time. The Australian sports coach Jamie Alleyne, 34, struggled to comprehend why fifteen police officers had appeared out of nowhere in his gym.

Jamie Alleyne finds that a police officer has just barged in while he is training one of his clients. Then, he tells him that he got a call reporting a gunshot. The coach explains to him that he did not hear anything since he does not understand. He is informed by the policeman that the call originated from his number. Other officials are inspecting the owner in the meanwhile to make sure everything is legal. 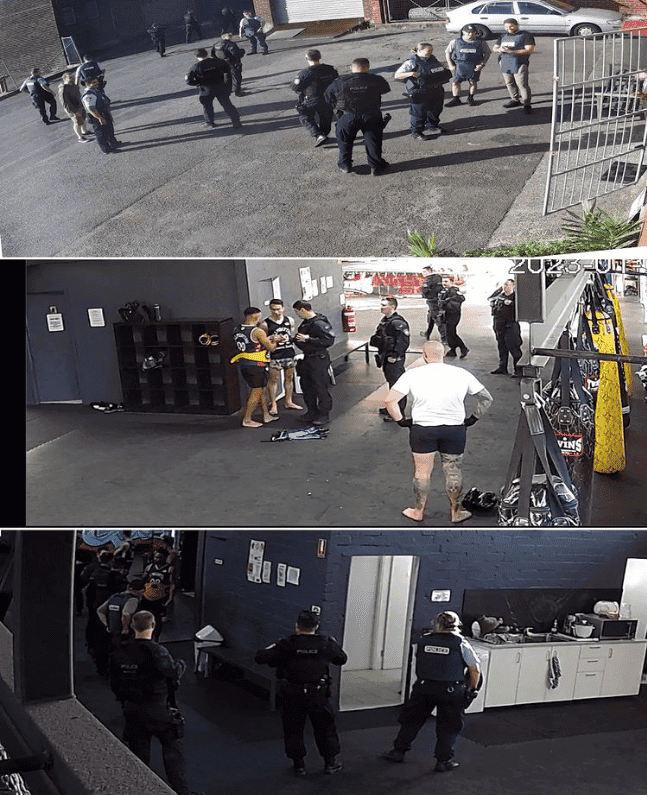 Even more unexpectedly, Jamie Alleyne claims he was not carrying his smartphone with him when the call took place. Thus, the latter could only be through his Apple Watch. The coach and police then attempt to identify the series of incidents that may have contributed to this significant misunderstanding. Jamie Alleyne claims that Siri must have accidentally activated after he pressed and held the button on his connected watch while training.

But at this particular moment, the instructor gave his client the rhythm by saying “1-1-2” repeatedly to him. But in Australia, one of the emergency numbers is 112. When Siri heard this, she misunderstood it for a request for assistance. But Jamie Alleyne didn’t stop there; he also praised his client with “excellent shoots,” which is Shakespearean slang for “well done” and “great shot.” The voice assistant didn’t need much convincing to think there had been a shooting and start one of history’s biggest misunderstandings, without a doubt.

Next Top 3 Korean Series On Netflix

No Apple Watch 9: Apple Will Jump To Watch X Moniker

In-House Displays for iPhones From Next Year – Apple Ditches LG and Samsung!