Everyone knows that the television industry has changed upside down. If you ask, many people will say that they do not watch TV. But when saying this, they mean television in its traditional form. Now, people do not imagine their lives without content streaming services and the TV shows / movies they stream. Due to these transformations, Netflix has become the world’s biggest video streaming service. As a reminder, in the 90s, it was a video rental company. Anyway, to capture more markets, such services have to create content for everyone. In this regard, we should pay tribute to the South Korean series. 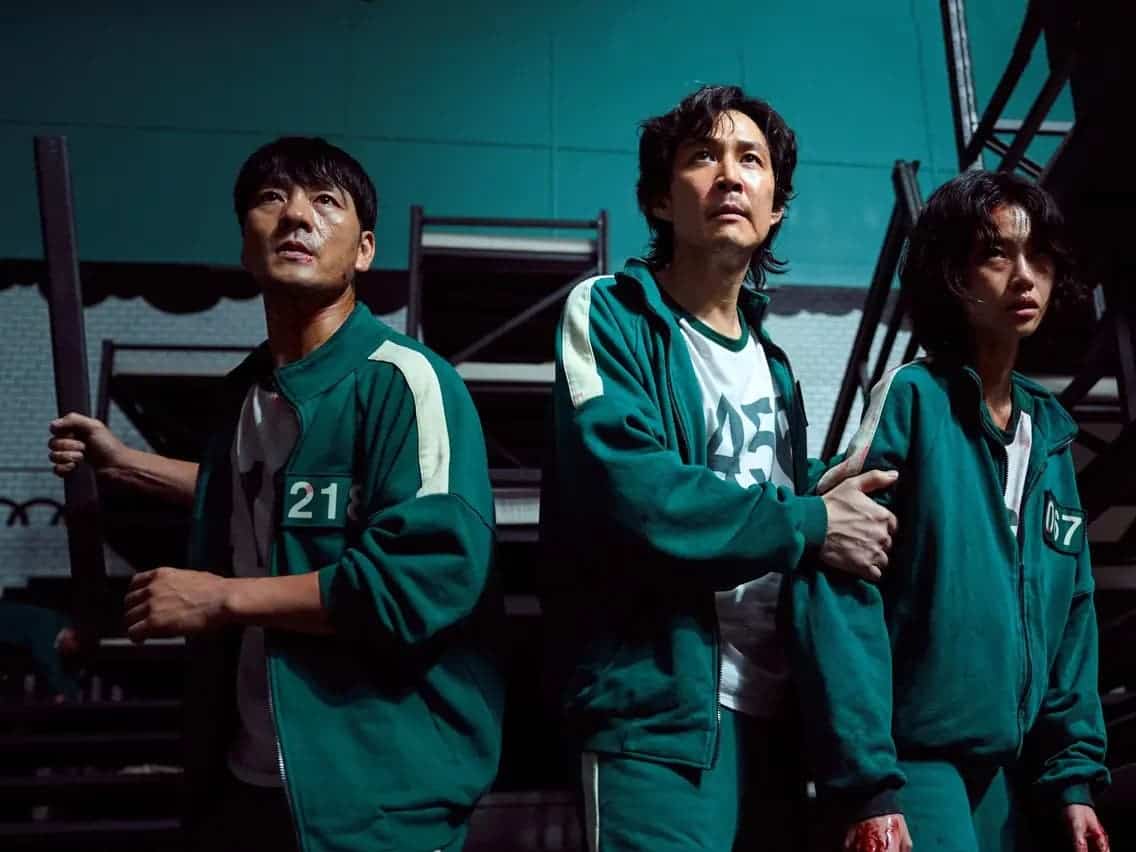 When searching for the top TV shows and/or movies in the Netflix library, you will find many Korean-language series. We should also point out that Squid Game has become the service’s biggest hit of all time. What’s more interesting, there are many Netflix series that have no equals in the world. Let’s get acquainted with the three of them.

Among the Top 10 titles on Netflix, The Glory currently ranks second in the non-English Netflix series in the world. This Korean series has been on Netflix’s global Top 10 chart for three weeks. It has over 40 million hours of viewing time for the 7-day period that ended on January 15. By the way, season 2 will be aired on March 10.

It’s about a woman who wants to take the change out of childhood bullies who made her cry. The TV show has reunited the screenwriter and lead actress from Descendants of the Sun. It was another top Korean series. We mention this because it’s an important factor that helped to drive a lot of attention to this new one.

Read Also:  Netflix Has Figured Out How To Make All Viewers Pay

“The Glory depicts the tale of a teacher, portrayed by Song Hye-kyo, who seeks vengeance against the bullies who ruined her childhood. She carefully plots her revenge against those who watched her suffer. Plans begin to unfold when she becomes the homeroom teacher to the child of one of her bullies. Lee Do-hyun’s character also adds interest with his complicated secret.”

Well, this is a show with a very familiar format. A group of young Korean singles appear on an island known as “inferno/hell. They should try to attract each other and pair up. If they succeed, they can spend a night in the island’s palatial hotel (it’s called “paradise/heaven.”

“A new cast of singles comes together on a remote island seeking love. Who will find that special someone and make their escape to a luxurious getaway?”

Everything in this series takes place in a fictional nation called Daeho. “A powerful sorceress in a blind woman’s body encounters a man from a prestigious family who wants her help to change his destiny.”

Next Is This the Next Flagship Honor Phone? Mysterious Leaks Show 100MP Camera and Great Design!