While the overall smartphone industry evolved into the full-screen trend, Apple played a conservative game with its notch. The 2017’s design language had a long life span, being replaced by the dynamic island on the iPhone 14 Pro models. Despite Apple’s innovative approach (the notch was innovative in 2017) with the screen of the iPhone X, the phone’s bezels were still thick. Unlike the majority of Android phones, the iPhones still have fairly thick bezels all around, but that is about to change. According to a new report, the iPhone 15 Pro models will bring thinner, curved bezels.

A recent report from MacRumors citing a leaker known as “ShrimpApplePro” states that the new iPhone 15 Pro models’ displays will resemble the Apple Watch design. That means that we’re not going to see aggressive curves like those of Samsung’s old Galaxy Edge phones. Instead, we may get the 2.5D glass effect that we often see in Android phones. The leaker states that the phones will have flat displays, but the edges will be curved. Anyway, that will be enough to create a bezel-less effect.

Furthermore, the vanilla iPhone 15 and 15 Plus will likely bring the same 2.5D effect. However, their bezels will not be thinner when compared to the iPhone 14 series. Moreover, the leaker says that they will retain the same display sizes as the current models. 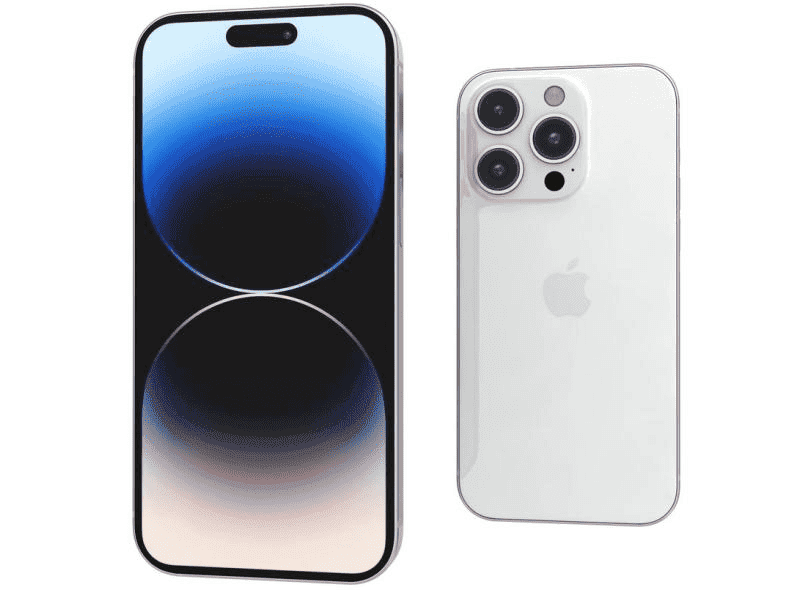 We have good reasons to believe in this leakster. Back in the last year, he was among the first to point titanium frame with curved rear edges for the iPhone 15 Pro series. He has a good track record when it comes to iPhone series info. Also, considering Apple’s new strategy of dual flagships, the subtle differences in design make sense.

In the next year, all iPhone 15 models will bring a dynamic island design. Unlike the vanilla and Pro iPhone 14 models, the differences in design will be smaller, but will still be there. This leak means that Apple is looking for subtle changes. But still, these changes will still make the iPhone 15 Pro series more appealing to the eyes. For sure, the hardware will impress, with rumors pointing to new periscope cameras and more.

Previous Elon Musk: Those who pay more will get Twitter without ads

Next Samsung Galaxy S23 series to use a faster LPDDR5X RAM and UFS 4.0 storage