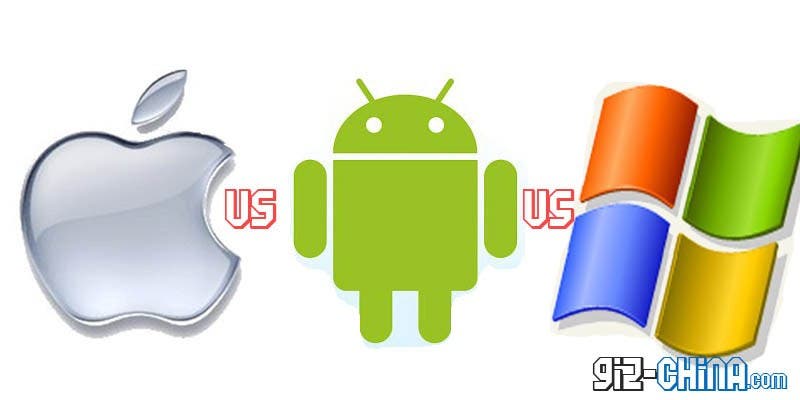 Tablets are the new Vogue computing device. They’re small enough to carry about in a bag but functional enough to take to the office or amuse a bored 4 year old, plus they’re easy enough for that 4 year old to use!
Let’s take a look at the 3 most popular and easily used operating systems to see which is right for you, you might be surprised! 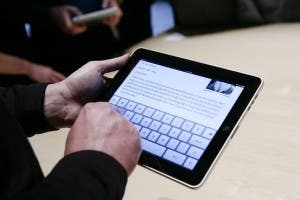 iOS is the operating system found on the iPhone, iPad and iPod. The current version is iOS 4.2.1. There are differences between 4.2.1 depending on the device it’s running on for example iOS on the iPhone has a phone app for example where as the iPod doesn’t, but the big differences are between the iPad and iPhone/iPod. The iPad O.S has been especially optimised for the larger screen,with menus arranged neatly to fit the larger real estate plus it’s easy to develop for as there are only 2 sizes of screen and all modern iPhones, iPods and iPads have the same CPU. Making for a structured eco system and great compaatibility.

The Android O.S is the king of Shanzhai, or cloned tablets. If you pick up a Chinese made tablet this year it’s bound to run one of the many incarnations of Google’s open source operation system.
Problem with Android as a tablet O.S is the fact that 1) Android is becoming too fragmented 2) it’s not yet designed for tablet use! That’s not my opinion either! Google have openly said that Android is currently not intended for tablet use, but an update is on the way. This miss use of the O.S normally leads to pretty poor Android tablet reviews.
Fragmentation is another problem with Android if you pick up an Android tablet (or phone for that matter) today chances are it won’t be fully compatible with all the app’s currently on the market. This could be because either the O.S isn’t the latest version, and it’s not always possible to upgrade, or because the hardware isn’t up to the job, for example tablets running Android 2.1 may have CPU’s with speeds ranging anywhere from 500Mhz to 1.2 Ghz which is a huge range and can cause many compatibility issues. That’s not even factoring in the problems different size screens can cause! 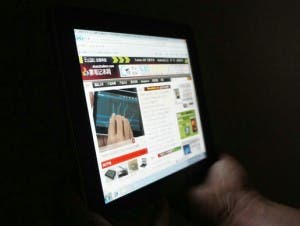 Here we have an operating system everyone in the world has used at some point in their life, so ease of use is not even a factor here. What’s more the latest version of Windows 7 has a tablet specific version with an excellent on screen keyboard. The system has been designed to run a huge range of screens as it was originally meant for desk top use, it can play Flash, multitask like a ‘real’ computer and will run all the applications you have on your home computer.
It’s not all good though, as the O.S is a bit bulky meaning it will eat in to your hard drive space (a big problem on 16Gb SSD models), it’s not great on power (but other factors like hard drives can make a difference) and some may think it’s too much of an O.S for just light tablet use.

Conclusion
Looking at these 3 systems it’s easy to see we have 2 very competent tablet operating systems and one pretender (don’t worry Android fans I’ll rewrite this once a tablet version of the O.S is out).
So which is best one for you? Well it depends on your budget and how you will use it. If you want your tablet to be laptop replacement and are comfortable with Windows go for a Windows tablet.
A Windows tablet will make for an easy transition and as long as you don’t plan on consuming a lot of content on it (watch movies read book) it will do a fine job, plus they tend to be cheaper than the Apple alternative.

But, if battery life is important and you plan to do more reading, game playing and web surfing the iPad would probably suit you better. That’s not to say the iPad can’t be used a laptop replacment as it can, it’s just it takes a bit of time and experimenting to find what applications are suitable for you.

Come back when you have an tablet optimized O.S Android and we’ll see how are feelings change.