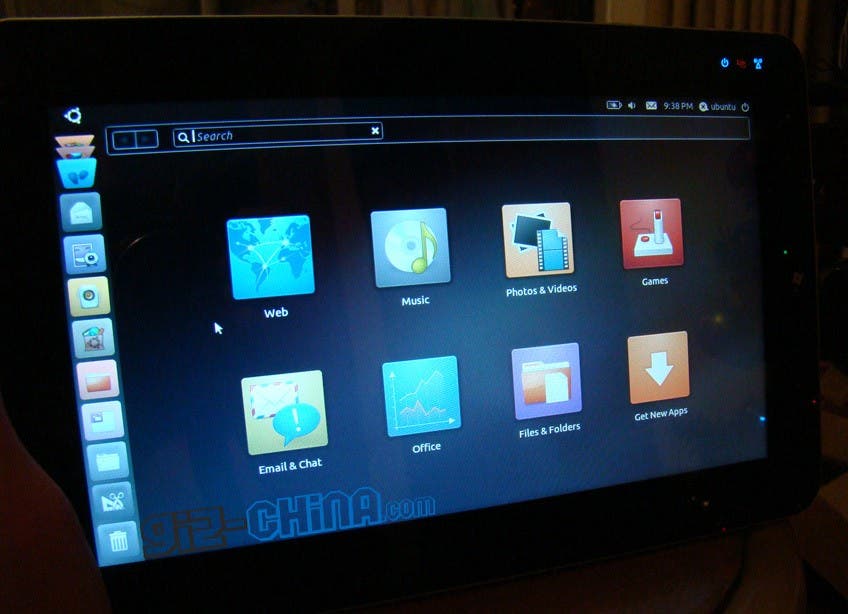 A couple of days ago we showed exclusive pictures of Linux tablet that is currently in development, now we have a few more details to add to the mixture of excitement and speculation.

Details after the jump.

Although a firm launch date has yet to be set the developers hope the Ubuntu powered tablet will launch early next year. Here’s what they had to say in an exclusive interview with Gizchina:

“The hardware is all sorted and units are production ready at a hardware point of view. We’re just working the kinks out of the  software now, mostly just brushing up the touch interface and also working on the best possible on screen keyboard display.”

When we asked about the spec the designers spilled a few more beans:

“Inside there’s an Atom CPU, 32 Gb SSD hard drive and 2Gb of RAM. The CPU is clocked at 1.66 GHZ so the unit is pretty snappy.
The screen is a 10.1 inch capacitive unit, and there’s a web cam built in to the bezel. The hardware has space for a 3G module (option) all models will have 2 x USB, WIFI, Bluetooth, HDMI out and a Micro SD card reader.
We will also offer a cover with built in keyboard.” 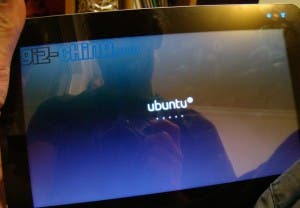 The development of this little Ubuntu tablet seems to be moving along pretty swiftly! We’ll keep you updated with any new developments, in the mean time follow us on Twitter for instant updates!