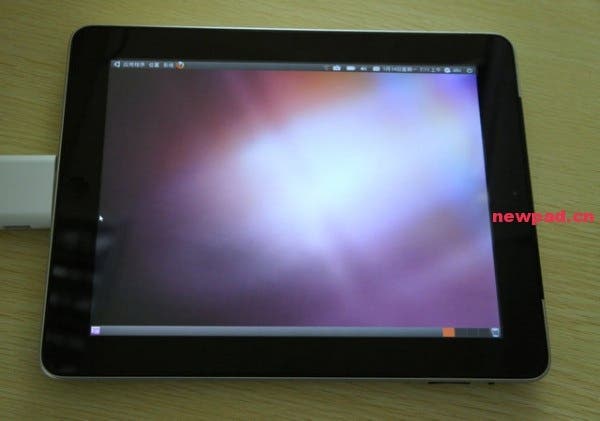 Just before Christmas we broke news of an Ubuntu powered tablet that is due for release, based on the Winpad  1.6 GHz Intel Atom tablet. The amount of interest surrounding our Ubuntu tablet seems to have spurred the Chinese factories on to make their own version, but based on a design more similar to an iPad. 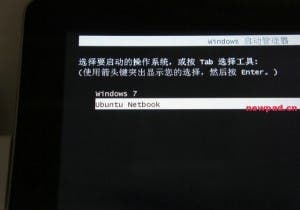 Unlike our Ubuntu tablet, this version is actually a dual boot (Windows 7/Ubuntu 10.10) tablet with a 9.7 inch screen and is much thinner.

Internal the specification is very similar to the other Ubuntu Tablet. 1.6Ghz Atom CPU, 1GB Ram (2Gb option) an SSD hard driver, in this case a 16Gb model.

It will be interesting to find out if this tablet will make it to the market as we know (from personal experience) that Ubuntu 10.10 is currently unsupported for most Windows 7 enabled tablets due to problems with available drivers (although Ubuntu 10.04 is fully supported).

Follow us on Twtter for more Ubuntu Tablet news.

Previous Shenzhen GS3O Tablet Taking It To The iPad This March!

Next This Week's Android Tablet Wallpaper