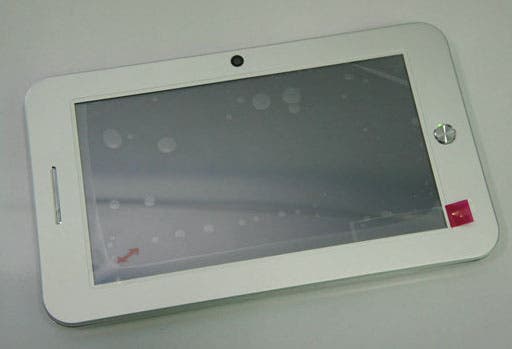 When the Nintendo Wii was finally unveiled with it’s hilarious name I really thought there would be no device to ever top the Wii from the top of toilet themed comedy charts.
Looks like I was wrong! Enter the iPoo!


I have no idea why this company decided to name their Android tablet the iPoo, unless they’re secretly telling us of how well badly it functions of course, but I don’t think that’s the case. 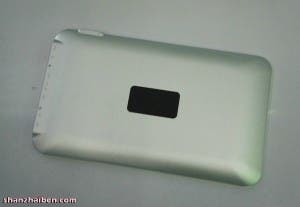 Other than the name the iPoo stands out from the crowd in a design point of view. Rather than going for the tried and tested iPad tablet look the designers of the iPoo have gone for a design more reminiscent of an old PMP (personal media player) device, we think they could have pulled it off too if they had made it in black rather than white, oh and the name….. 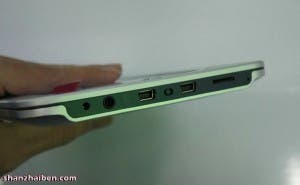 The specs aren’t anything to write home about the CPU is a 600 Mhz chip from Rockchips, which might not be as sprightly as a 1Ghz unit but should still serve you well with video playback. RAM is a stingy 256Mb, internal memory is 2Gb and can be added to with SD cards, and the screen is a 7 inch 800×480 resolution resistive unit!

Perhaps the iPoo name is in fact hinting at the functionality of the tablet!

There are some highlights though. There’s a built in web camera, and there are 2 x mini USB plugs and ….. the price can’t be much and ………the ……… well the name is funny!

Once the iPoo hits the fan stores we’ll try to get a test of one to see if our feeling are right.

Previous It’s Been a Long Time Coming: IBM’s ThinkPad Gets Knocked Off