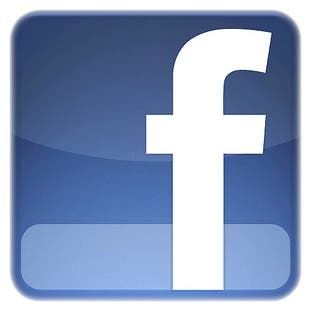 Facebook are expanding their presence in Asia with a new office in Hong Kong which will cover Taiwan and Hong Kong. The opening of the new office marks Facebook’s commitment to the growing Asian user base and is the second office to open after its Singapore branch.

Despite Facebook now having an official presence in HK the social networking site will likely continue to be blocked from the mainland, but the new Chinese Facebook will support Mandarin and Cantonese Chinese just in case…