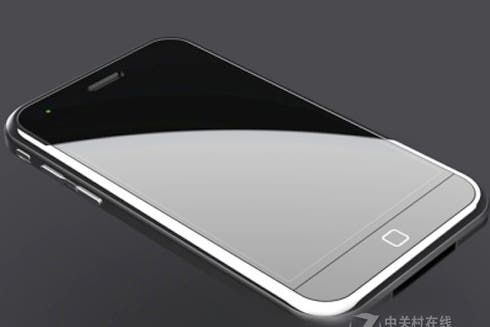 More rumors have surfaced regarding the next generation iPhone, the iPhone 5. The latest wishful thinking comes in the form of an 8 mega-pixel camera, 1.5 Ghz CPU and a 3.7 inch OLED capacitive touch screen. The rumors also suggest (as we’ve speculated before) that the physical home button is likely to be removed and replaced with a smaller touch area below the main screen.

These latest rumors seem quite plausible and rather tame when compared to what others have been claiming. Take a look at the video after the jump to see what we mean.

Next How To Sync Contacts With Your Google Account: Android Tablet