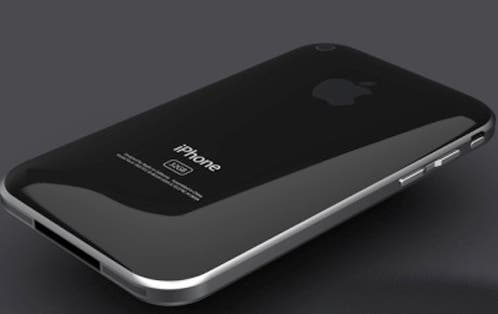 Will the iPhone 5 keep the A4 CPU but with a speed bump and get an 8 mega-pixel camera and all new exterior design?

Chinese technology Zol website have posted specification details for the rumored iPhone 5, with (what appear to be) concept design images.

According to the site the iPhone 5 will get a totally new exterior and some upgrades including an A4 chip clocked at 1.5 GHz (1536 Mhz), an 8 mega-pixel camera and a new version of iOS, in this case iOS 5.
Click on the image to see a larger image of the (claimed) iPhone 5 spec. 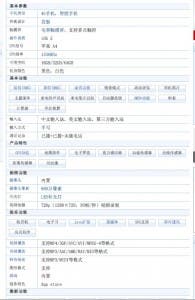 The website also has images of what they think the new iPhone will look like. The design is very similar in looks to the iPod touch 4 and could use Apples liquid metal technology. 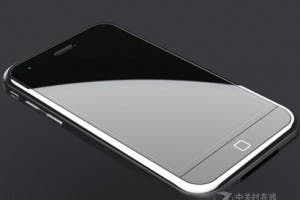 The physical home button has also been replaced with what looks to be an additional smaller touchscreen, which may also support new multi-touch gestures.

If reports are correct we’re like to see either the new iPhone 4 or iPhone 5 within a few months so keep hold of your hats for the rumor roller coaster to begin!

Next iPhone 5 On Sale in China?