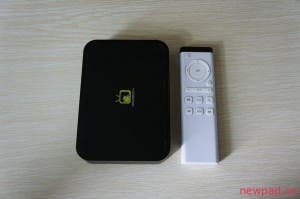 Internet TV is taking off in a big way here in China, and as with every popular new form of media the electronics have jumped head first in to bringing cheap Google TV boxes to the masses.

Like Rockchip with their Apple TV like device with Wiimote, Flexiview the makers of this Google TV box have basically lent the components from their Android tablet line and packaged it all in a more living room friendly design.

The FV-1 model shown here get’s a Samsung PV210 1Ghz CPU and 512Mb RAM making it more than up to the job of streaming video from the web, playing media from USB, light gaming and thanks to Android 2.2 Adobe Flash content. 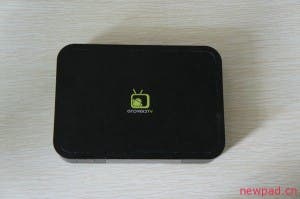 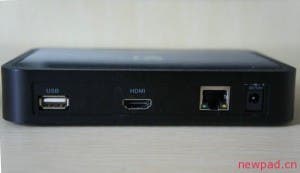 The rear of the FV-1 Android TV get’s a single USB which can be used for playing video, music or viewing documents from a thumb drive, a HDMI out, Ethernet and power connector. 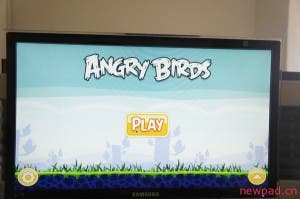 As this is basically an Android tablet only without the screen, a remote control is included in the box which allows for easy navigation through menus and allow for controlling games in a Nintendo Wii style.

Although the remote is nice you would probably want to invest in a wireless keyboard and mouse if you planned on doing a lot of web browsing.

The price is 600 Yuan ($107) which is more than the new Apple TV but if you are an Android fan this little Flexiview Android TV box might be a great entry to the world of Google TV.

Next China Cracking Down On Time Travel