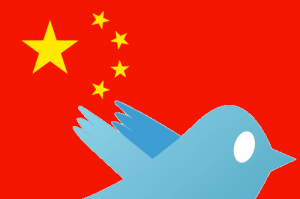 Well it looks as though Facebook are on their way back to China thanks to a deal signed with China’s Baidu search engine, and now the latest rumors are concentrating on Twitters return.

Apparently it is confirmed that Jack Dorsey, the creator and co-founder of Twitter is visiting China in May, however nobody knows for sure why? Is he coming to take in the sights? Pick up a few Shanzhai iPhone Nano’s? or is he going to be meeting with possible future partners?

Speculation and rumors are mounting around who Twitter would team up with, but it seems likely that they would join forces with Sina’s Weibo micro-blog service which is capturing the imagination of the majority Chinese ‘Netizens’.

Next Meizu Expanding Out Of China, First Stop California