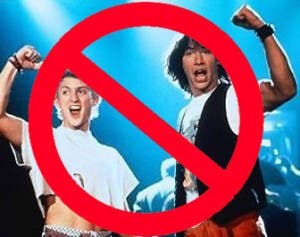 The latest guidelines for television programming from the State Administration of Radio Film and Television in China call for television show producers and creators to keep story plots away from the surreal and goes as far to discouraging time travel, superstition and reincarnation.

“Fantasy, time travel and random compilation of mythical stories, bizarre plots, absurd techniques” and many other fictional plots are now discouraged on Chinese television, possibly meaning re-runs of popular shows such as The X Files, Dr. Who and possibly the showing of movie classics like the Back to the Future franchise will be banned from being aired in the future.

Next Android Based TV’s The Next Big Thing?