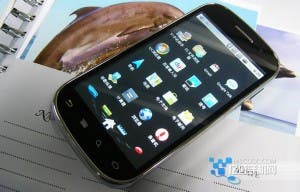 The Samsung Nexus S is one of the most powerful and truly great looking smart phones on the market today. It smooth thin body and graceful looks coupled with monster processing power and the latest Android Gingerbread 2.3.3 make the Nexus S one of the more desirable Android phones on the market. So then why has it taken so long for a Chinese clone of it to arrive?

The pictures here are actually of a newly announced Shanzhai or clone Nexus S, and as you can see here the knock-off looks every bit as good as the genuine article! 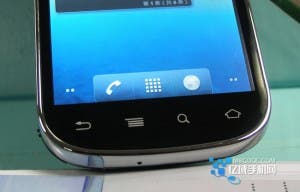 As with the real Nexus S this Chinese made clone gets a large, eye-friendly 4 inch touch-screen which sits behind a nicely curved piece of glass. In the clone’s case the screen is a 480 x 800 resolution WVGA resistive unit. The choice of using a resisitive screen rather than the more responsive capacitive variation is largely do do with cost considerations.

There’s also a front facing camera just above the large screen which can shoot stills at 0.3 mega-pixels…… while this doesn’t sound all that impressive, bare in mind that the front camera’s primary use is video chat rather than taking pictures of yourself. 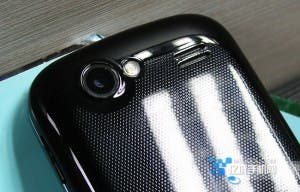 The rear camera is a much better, but still not exactly impressive, 3.2 mega-pixel unit complete with a nice bright LED flash, to help illuminate those night time shots. 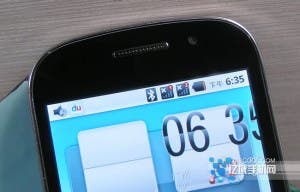 Pricing is yet to be officially released, but those near the project are quoting priced in the early 1000’s Yuan ($154) which makes this clone Nexus S a very cheap smart phone, however to get it to this low price some corners have been cut.

The O.S is Android 2.2, which is a fine mobile operating system, but alarm bells should be ringing as to why the makers didn’t just load the latest, Android 2.3, O.S on to the flash memory like a number of other manufacturers are already doing here in China. Cost cutting in the hardware department is the reason! 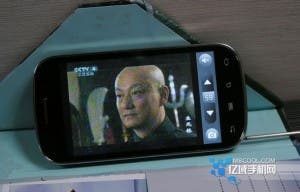 To get that low ($154) price tag, older, cheap circuitry has been used in this clone meaning it isn’t capable of running the much improved Android 2.3 O.S. The CPU 460mhz chip with only 256mb RAM.

Also there is no 3G support, which seems odd for a phone with a front facing camera and video chat software. No 3G is going to mean slower Internet, choppy video and more than likely, higher phone bills! 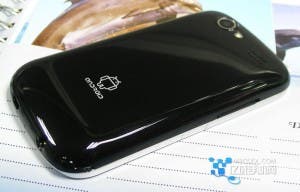 Although the Shanzhai Nexus S has some great features, GPS, 4-inch screen, Wi-Fi we can’t help but think why anyone would buy due to it’s lack of 3G and slow internals.
If you are in the market for a Nexus S clone we would have to suggest waiting, for a version 2 with a better screen, 3G and possibly better cameras, oh but all that will obviously mean a higher price too…..

Next iPad 2 Clone Coming Next Month: Sneak Image and Details