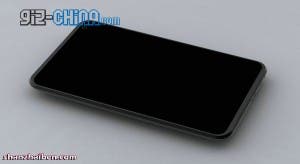 Well the latest tablet listed by the (Google Translated) ‘Viagra Blue Star’! electronics company in Shenzhen has managed to pip the rest of the imitation tablet market at cloning and knocking off the HTC Flyer tablet!

In fact this HTC Flyer clone, marketed in China as the PAD721, isn’t a true 1:1 replica of the HTC model, as the Shenzhen based company have decided to make their unofficial version slightly thinner than the original at only 13mm.

Other than the thickness the external appearance and even the hardware and software features are pretty much how HTC made them, only in a much cheaper Chinese knock-off version.

The touch-screen measures in at 7-inches and features 5 point multi-touch, and resolution of 800 x 480. 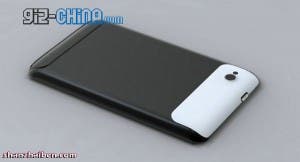 The PAD721 even as the same 2 tone design as the genuine HTC Flyer with a choice of black, silver white and 3 other colors to choose from.

If you would like to know more about the HTC Flyer knock-off with Qualcomm 7227 CPU form Blue Star Electronics, please feel free to contact Gizchina via our contact form found here.

What do you think about Chinese, knock-off consumer electronics? Are you happy for the cheaper option to be there? Or do you think the manufacturers behind the clones should try to make their own original designs? Comments below!