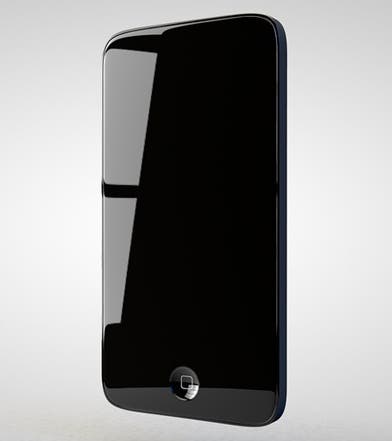 A lot of people were very disappointed when Apple announced the iPhone 4S. We all expected a much larger screened  to appear, we even saw the many cases leaked from various manufactures, and recently heard the news that there was in fact an iPhone 5 prototype circling about which was pulled from production months before the iPhone 4S launch!

Now as the year comes to an end, iPhone 5 and iPad 3 rumors are hotting up, with the latest news coming from Korea.

The news claims that LG are currently working on new screens for both a newer larger 4-inch iPhone, and a smaller, possibly cheaper 7-inch iPad! 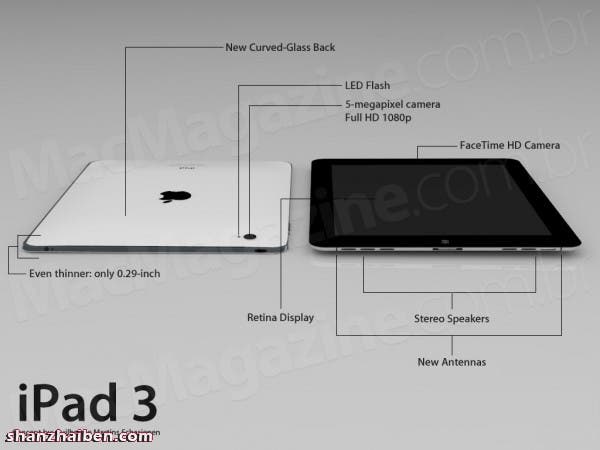 The new 4-inch iPhone screen is said to be a Retina display and is destined for the iPhone 5 while the smaller iPad screen, actually measuring 7.35-inches is likely to arrive on a new iPad which will compete against Android tablets such as the Amazon Kindle. 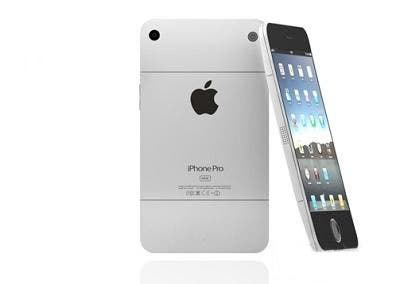 We won’t have long to wait to see if the iPad rumors are true, and it will be interesting to see if Apple will release a larger iPhone, after news that Steve Jobs hadn’t wanted to split the iPhone family with different sized screens.

Previous Knock Off Xperia Arc with 4-inch screen for $100! Hands on Video!