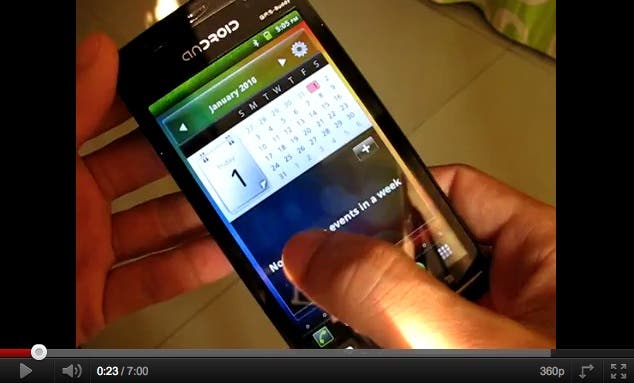 Let’s take a break from the numerous knock off Apple iPads and fake iPhone 4’s, and take a look at what must be one of the best 4-inch screened Chinese Android smart phones on the market today!

Sure, this 4-inch Android branded smart-phone looks suspiciously like the Sony Ericsson Xperia Arc, but let’s look past that and take a look at just how good this phone actually is!

On paper this knock off Xperia Arc, also known as the X18i, looks a little under powered with only a 650Mhz CPU and 512Mb RAM, however as you will see in the hands on video below those limitations don’t seem to hamper the functions or slow the very smart user interface one bit! 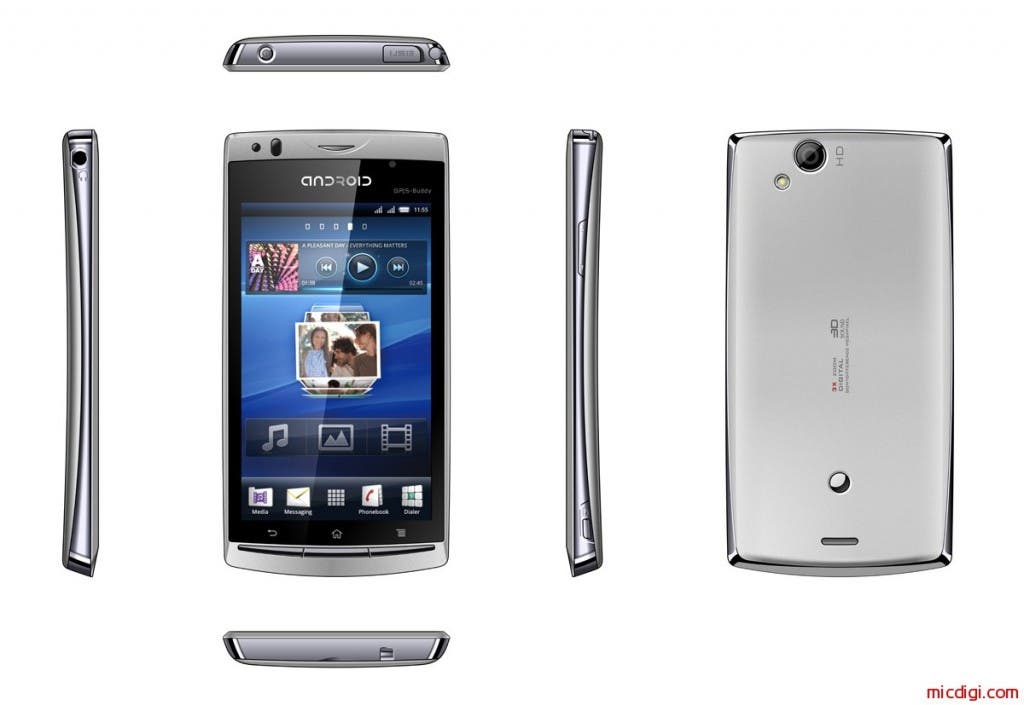 There is also a rear 3.2 mega-pixel camera, and the X18i also supports 3G, GPS, Bluetooth and Wi-fi.

But the icing on the cake has to be the 4-inch multi-touch capacitive screen, which is pretty damn luxurious a phone of it’s price!

Watch this Chinese made Sony Ericsson Arc knock off in action in the hands on video below!

This knock off, along with some of the more original Android devices confirms that Chinese electronics companies have what it take to make truly great Android phones and tablets, however, lets hope we see more of this ingenuity used to make more original equipment in the future.

Next Is LG working on 4-inch iPhone 5 Screens and 7-inch iPad Screens?!