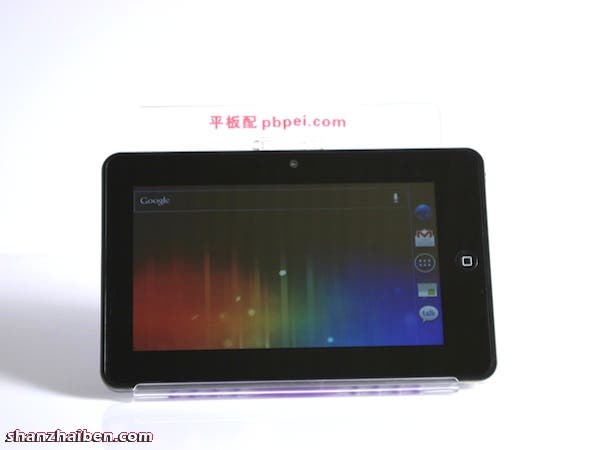 Heiner’s 7-inch M7S gets updated to Ice-cream Sandwich! Could be China’s cheapest ICS tablet on the market!

When released earlier this year the Heiner M7S, aka 7-inch iPhone 4 clone, had an Android 2.3 operating system with but with Android 4.0 Ice-cream Sandwich going public, this little 7-inch tablet has been lucky enough to get an early update! 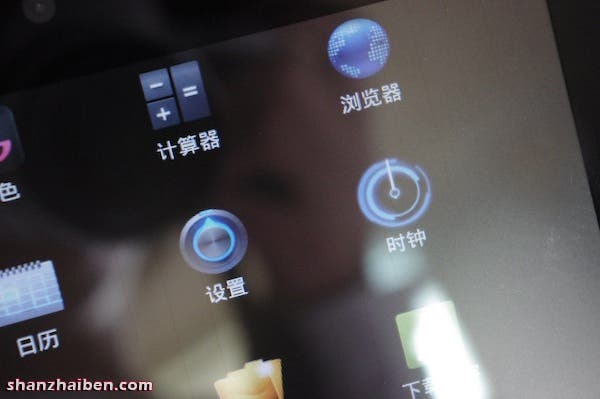 The ROM hasn’t been released for current Heiner owners to download, but the company plans to release once all the kinks are ironed out.

Heiner M7S tablets in production now will all ship with the new ICS operating system and will get the same hardware as the current Gingerbread version of the tablet meaning a Samsung PV210 1Ghz CPU, 512MB RAM, 4GB internal memory, 7-inch multi-touch screen, HDMI out plus front camera!

Prices aren’t expected to change so don’t be surprised to be able to get your hands on an ICS 7-inch tablet for as little as 1000 Yuan! ($156)

If you’re looking for a larger Ice-cream Sandwich tablet with some serious specification take a look at this Motorola Xoom look a like with Tegra 2 CPU running Android 4.0!