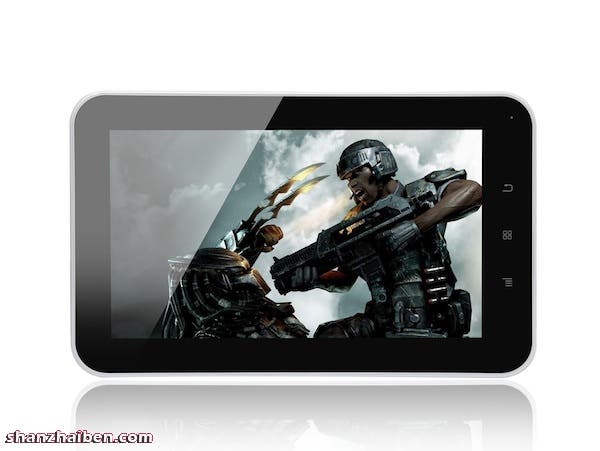 Ice-cream Sandwich tablets are melting out of China like there is no tomorrow! First we had this very convincing Xoom clone running ICS, then just this morning Heiner announced the M7S would also ship with Android 4.0 making it the cheapest ICS tablet on the market! And now Aura are loading the F1 tablet with Google’s latest mobile operating system! 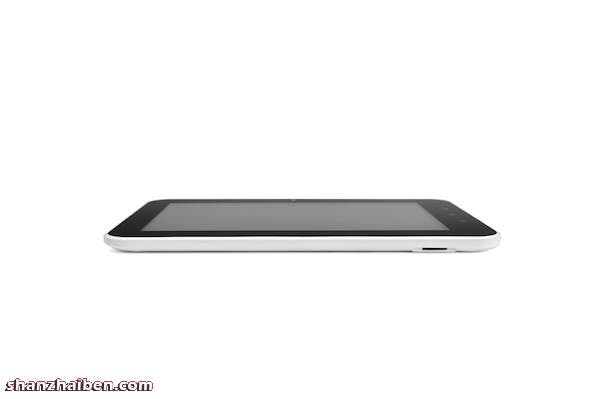 The Aura F1 will ship later this month, but rather than follow other manufatureres and use a Samsung or Rockchip CPU, the F1 will get a Chi A10 CPU!

Although the Chi chip gets similar naming to Apple’s mobile CPU’s found in the iPad 2 and iPhone 4S, we doubt the Chi A10 will offer double the power of Apple’s dual core A5 chip as the name would suggest. 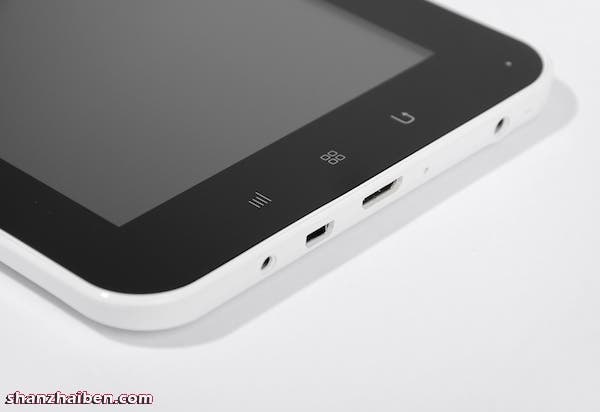 Contact us for more details about this and other devices found on Gizchina.

Previous Heiner's 7-inch M7S gets updated to Ice-cream Sandwich! Could be the cheapest ICS tablet on the market!

Next Truly Amazing Macbook Air Knock Off Shows Up in the Metal!