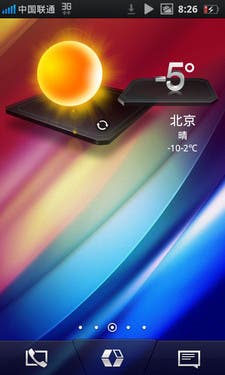 Oppo’s upcoming flagship Android phone is still managing to stay out of the spotlight, however the specification of the Find 3 along with images of the UI have managed to slip Oppo’s secretive grasp!

As previously reported the Oppo Find 3 aka Oppo X905 will loose it’s physical keyboard in favor of a larger 4-inch touchscreen.

The CPU is reportedly a dual-core 1.5GHz unit, similar to the chip found in the Meizu MX, and there will also be 1GB RAM and 16GB of built in storage, which can be expanded with SD cards. 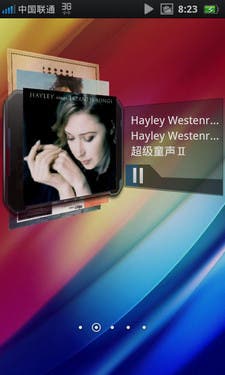 Oppo have also updated the cameras on the X905, with the rear lens reportedly coming from Sony (who also supply Apple with the iPhone 4S camera) while the front will be a 2 mega-pixel unit from Samsung.

There is still no word on price, but expect the Oppo Find 3 X905 to cost around 3500 Yuan once in stores!

Previous How To Install Android Market on WM8650 Android Tabelts

Next 6 Tips For Using Your New Android Tablet