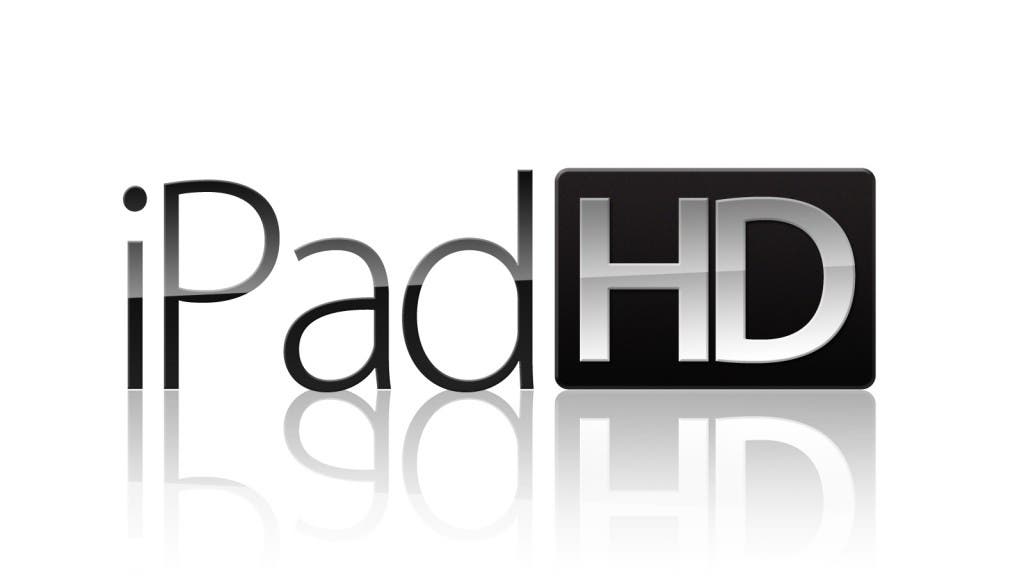 It’s only a matter of hours before the rest of you get to see the brand new Retina display equipped iPad (been there done that), but as you’re sitting on the edge of your seats waiting for more Apple tablet news we’ll indulge you with these last minute rumors!

The iPad 3 will be the iPad HD

Shock horror! We are pretty we know, that this version of the iPad isn’t going to be an all out redesign and more of an improved iPad 2 (iPad 2S), and it seems the rumors are backing us up.

The latest whispers suggest the new iPad will actually be known as the iPad HD, due to the Retina display.

Oh, and by the way the iPad HD SUCKS!

Yes, the iPad HD’s Retina display has already been seen, numerous times! But this time the purported image is of a functioning iPad 3 Retina Display complete with calendar App dated 6th March! 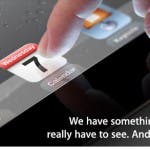 iPad 3 To Get Advanced Feedback Technology?

This is a super last minute rumor spotted on Ubergizmo.

The chaps over there suggest the new iPad will be getting some super advanced touch screen feedback technology which would actually create virtual textures on the iPad’s touchscreen using  Senseg’s E-Sense technology! Seems like an awesome idea but a little far fetched for today’s market!

Good news! Apple are rumored to be keeping the iPad price point the same as the iPad 2’s so you will be able to pick up an entry level 16GB Wi-fi only iPad HD for $499!

So that answers your “How much will the iPad 3 cost?” Questions.

iPad 3 To Get Apple Care+

Apple Care is Apple’s, paid for, extended warranty option which they offer with all of their hardware, and it is suggested that the new iPad will be the first to be offered with the new Apple Care + option.
We don’t know exactly why it is a ‘+’ version, other than the fact it is meant to cost an additional $99 rather than the $79 of the standard Apple Care options.

iPad 3 will have 1GB RAM

This is actually a very old leak, but one no one had managed to spot until recently. The new HD iPad 3 will be getting 1GB RAM rather than 512mb as the iPad and iPad 2 have.

The leak comes from a screen shot of an iPad 3’s debugging code!

Siri says the iPad 3 will go on sale on the 7th March (she’s a liar don’t believe here!), but sources close to Apple say the new HD iPad will go on sale as soon as the 16th March,

which is a week on Friday!

So for those of you asking “When can I buy an iPad 3?” your answer is very, very soon!