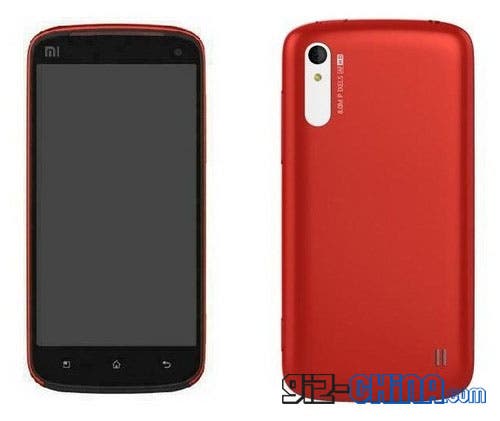 Xiaomi have just finished celebrating their second anniversary along with their “Mi-fans” at a 6 hour long event held yesterday. Lots of fun and bargains were to be had, along with some juicy new Xiaomi M2 details.

The company confirmed that they had managed to sell more than 1 million dual core Xiaomi M1 Android phones to China Unicom in the past few months, and hinted that the second generation device is currently in the works.

Li Wan Qiang, one of Xiaomi’s founders went on to say that the company plan to sell 4 million second generation Xiaomi M2 Android phones this year, phones which could currently be in production at Foxconn factories!

Next Another 5inch Galaxy Note Knock Arrives From China