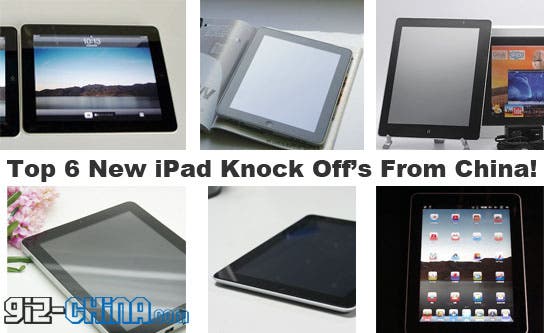 So the new iPad or, as we like to call it, the iPad 3, has been on sale for almost a month now, but with still no launch date for the Chinese mainland factories here have started to clone the Retina display tablet! Here are 6 of the best!

Grefu have been making knock off Apple products for sometime the most popular being a 14 inch Macbook Air clone and an iPad 2 knock off.

This iPad 3 clone features the same design as their iPad 2 Android clone, but with a larger battery and enhanced iOS look Android OS based on an Android 2.3.6 ROM!

There is also a 3G version of the 9.7 mm Grefu iPad 3 clone available too which allows the 1.2ghz Android tablet to surf the web while on the go! 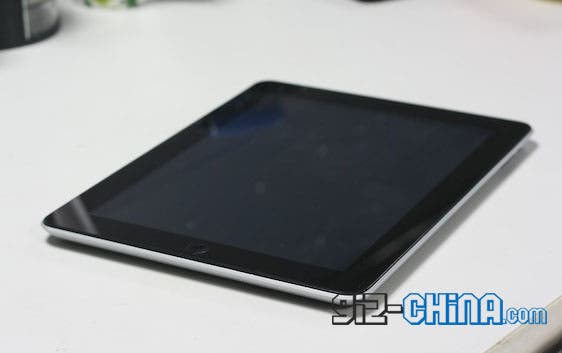 To get the price this low the factory have had to make some sacrfices, one being the Android 2.2 Froyo OS and the second being a rather small 2400 Mah battery! 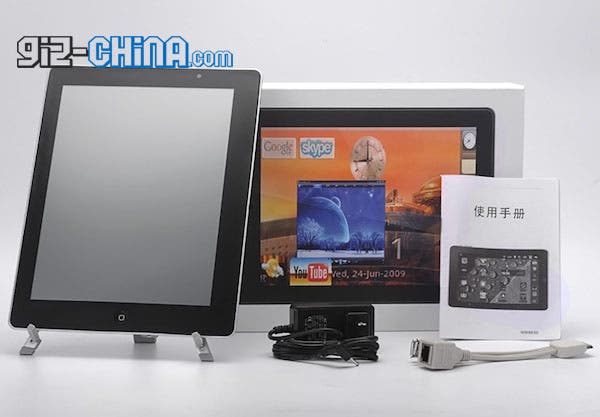 Like the Grefu new iPad knock off above, this clone boasts a 9.7mm body constructed from a brushed finished alloy. Unlike the Grefu model though this version gets Android 4.0.

There is also 16GB of built in storage, HDMI out, dual USB and front and rear cameras! 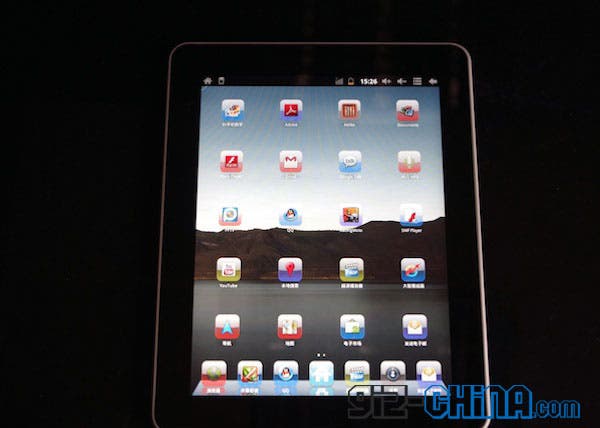 Like the genuine new iPad, this knock off iPad 3 has gone for an enhanced screen to win new customers, in this case a 1024 x 768 IPS unit measuring 9.7 inch.

Unfortunately this upgraded screen comes at a cost and in this case it is the overall thicker design and low end specification which features a slow, by today’s standards, 800mhz cpu! 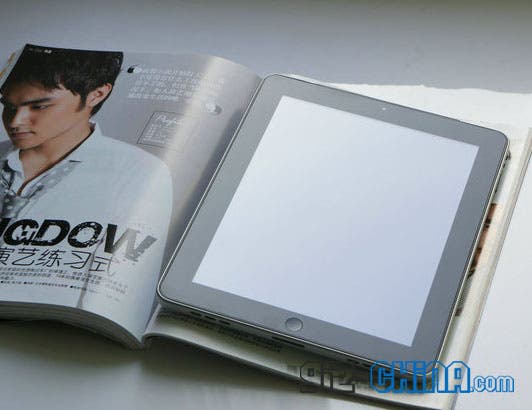 This knock off is really a 1:1 replica iPad, on the outside at least. Just take a look at this fake iPad when compared to the real thing!

Again this near perfect look comes at the expensive of high end hardware as this replica iPad 3 only boasts a single core A8 cpu wth 512mb ram, but the iOS styled Android OS is great!

Not all of the latest iPad 3 clones run on Android and feature low end hardware this tablet from Shenzhen for example boasts Windows 7 and a 16GB SSD hard drive!

Built in 3G, an Korean made LG screen and 4400 mah battery complete the specification of this excellent New iPad knock off! 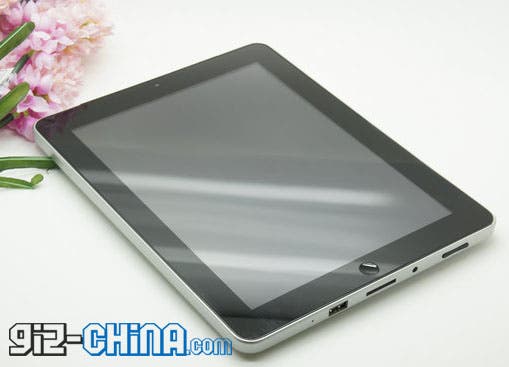 Next After a Low Cost White Macbook? Then China Is the place for you!