The HTC One S is currently my second favorite top of the range Android smartphone on the market, so I was pretty excited when I learned about the knock off version and couldn’t wait to get my hands on one!

Before I get in to telling you about just how great this knock off HTC One S is, I would first like to thank Shine over at Android-sale for helping me out with the review unit, cheers Shine! 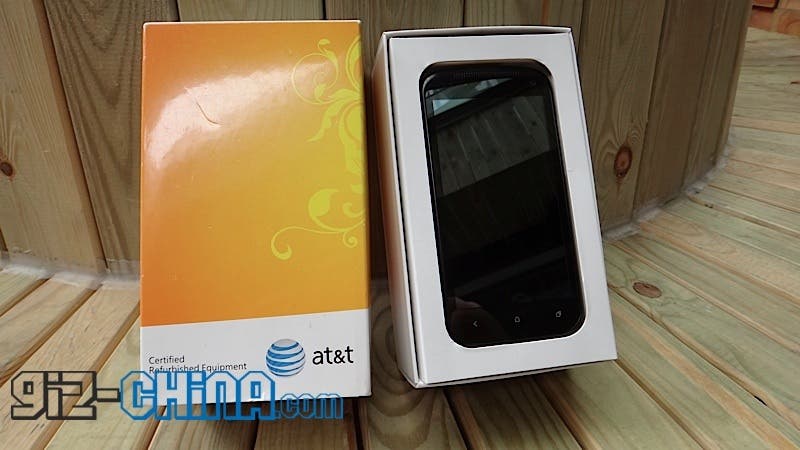 Some knock off Android phones try to hide the fact they are clones of popular products by slightly changing the name or the logo, the makers of this knock off have taken a different approach. 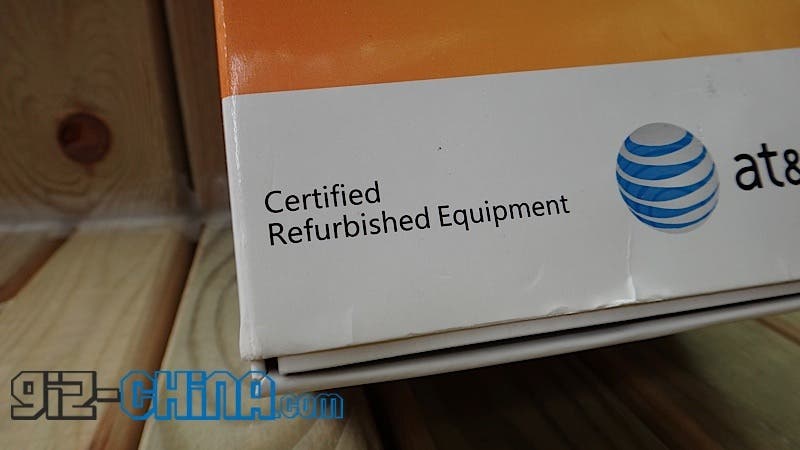 The packaging is nothing like the real HTC One S box and instead is a bright orange box with AT&T branding. There is no mention of what treasures are hidden inside other than the claim that whatever is a refurbished device:

This is a REFURBISHED DEVICE.

But we know better! 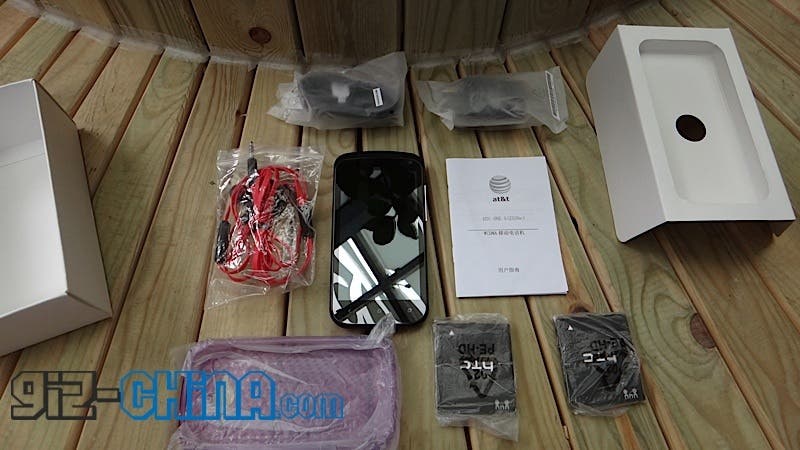 Upon opening the box you will find the fake HTC One S, more on that later, below that there is a rubber case, charger, USB, a couple of batteries and a pair of knock off Beats headphones!

Like the outside of the box the inside isn’t very fancy and is a far cry from the package HTC craft around the genuine One S, but it get’s the job of keeping your phone safe done, and probably doesn’t cost all that much which is important on a device costing just $179.

Loathe or love it the idea but more and more phones, including the One S have built in batteries and don’t allow the users to easily open the rear, this clone however allows easy access to the battery with a easy to snap off rear panel. With the rear of the phone removed you can insert your SD memory card along with your 3G sim card (no 4G LTE on this phone) and swap between the two included batteries if you find you’re running low on power. 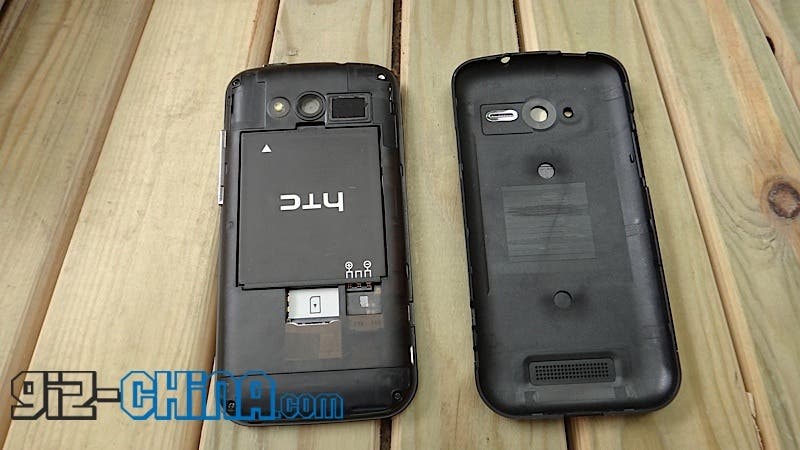 The body of the phone is as you would expect from a high class knock off such as this, it is almost indistinguishable from the real thing, and feel very well made and comfortable when in your hand. 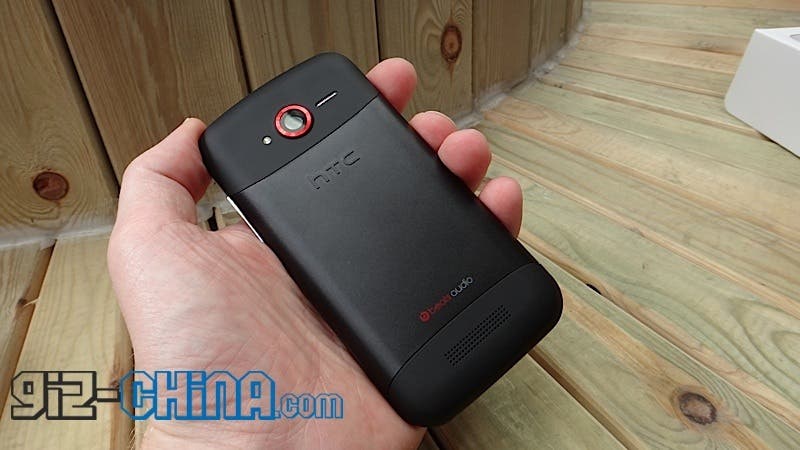 A textured surface ensures you can keep hold of your phone while on the go which is a nice design touch. Something we didn’t quite like, however is that the rear camera protrudes slightly from the body meaning you will actually be resting your phone on its camera every time you place it on a table or desk, this is the same case for both the real HTC One S and One X also. 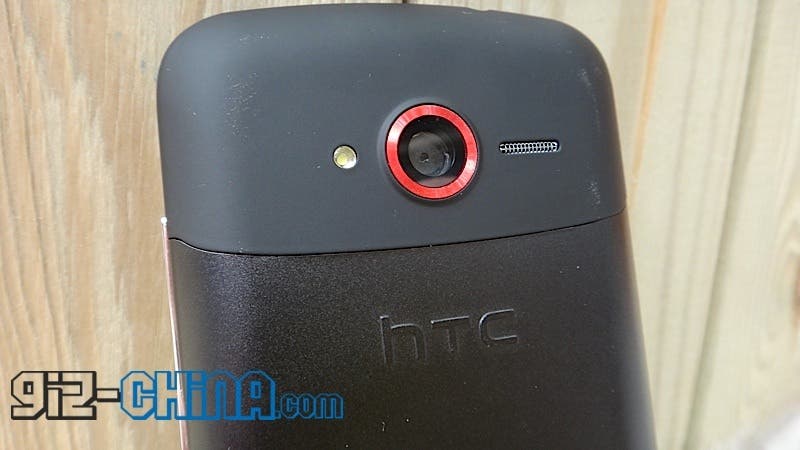 Speaking of the camera the rear unit is a 5 megapixel camera, while the front camera is a 0.3 megapixel video chat unit. Photos from the rear camera aren’t anything spectacular and you don’t get all the cool camera filters you would on the real One S, but it would make do as a backup camera while out on the street, plus the LED flash ensure night photos turn out quite well.

With the battery firmly pressed in to place,  a short press of the power button boots the phone in to a very genuine looking HTC One boot screen! 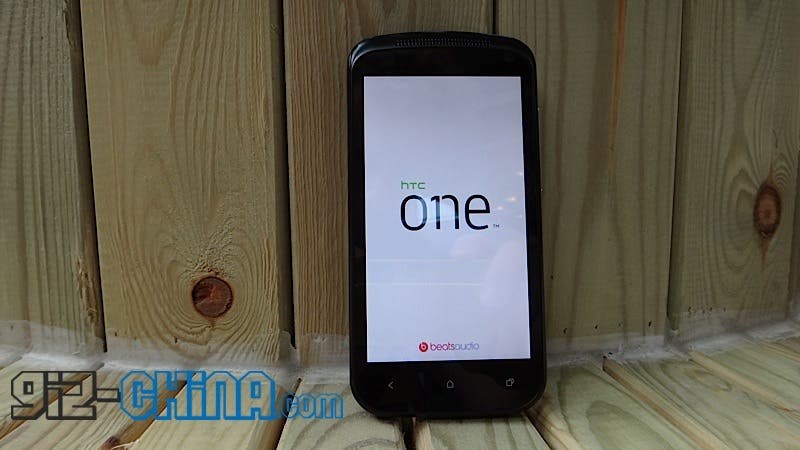 The Android ICS 4.0 operating system boots up surprisingly quickly and once ready for use presents you with a very good replication of the HTC Sense 4 UI. The lock scree even gives you the convenient unlock ring found on HTC devices plus lock screen shortcuts for the phone, camera, contacts and messages. 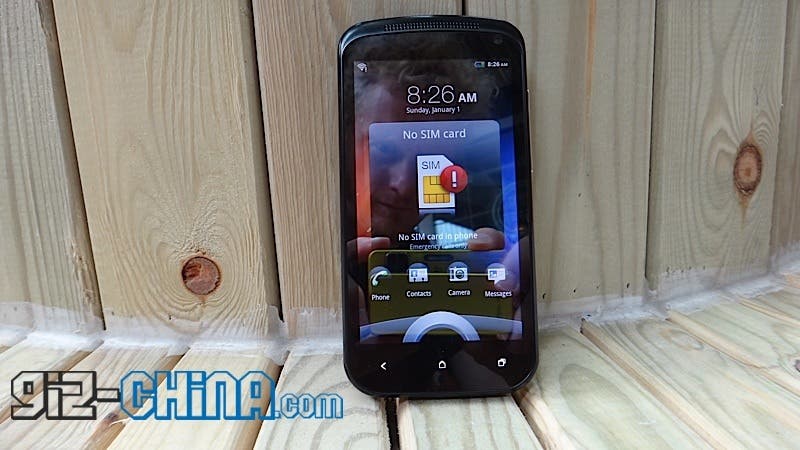 Sweeping from one screen to another is fast and responsive and the large 4.3 inch QHD screen does a great job of keeping everything clear and easy on the eyes. In fact once you start to play around with the fake One S  you will be sucked in to thinking you have a real HTC One S in your hands! The response and interface is that good!

You will be sucked in to thinking you have a real HTC One S in your hands! [embedtweet text=”Tweet This!” tweet=”I just read about the awesome fake HTC One S https://www.gizchina.com/?p=10289″]

As mentioned above Android Ice-cream Sandwich is installed as standard and has been given a faux HTC Sense 4 make over. 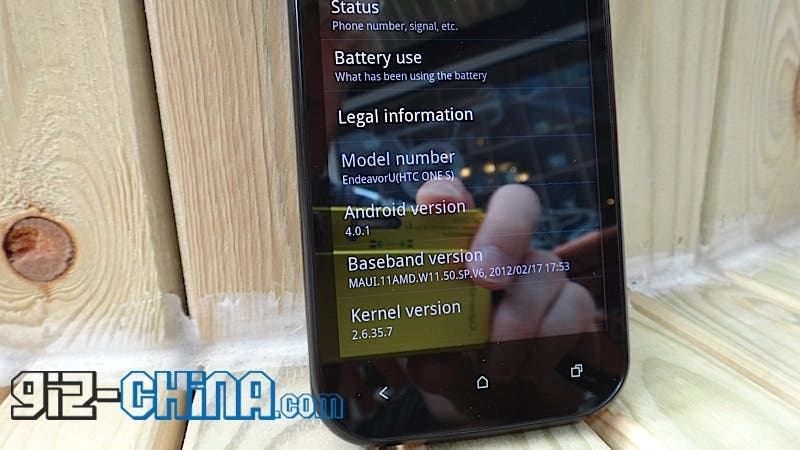 Underneath the great looking Sense 4 launcher is your standard Ice Cream Sandwich build, which isn’t that flashy but certainly get’s the job done. 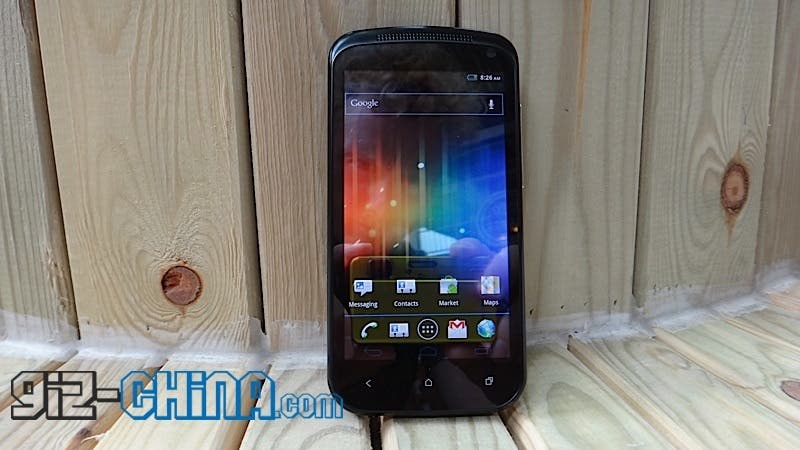 Opening apps is fast, and most games run smoothly, obviously you’re not getting the same level of performance you would when using the real HTC One S, but as far as good looking, well made and functional phones goes, this knock off is hard to beat! 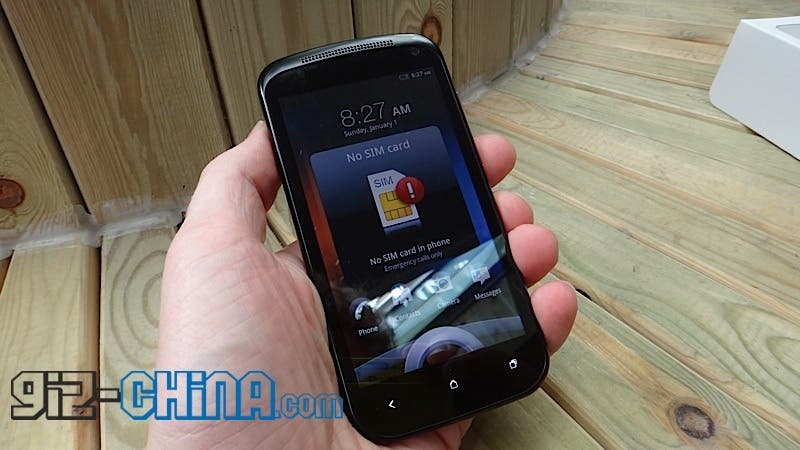 If you are in the market for a great looking budget phone with a larger than average screen, and what a taste of Ice-cream Sandwich, then we would definitely recommend you take a look at this $179 knock off HTC One S, while the camera isn’t the fastest in the world it certainly isn’t disappointing, and the overall user experience of this knock off is very satisfying!

If you want to buy one of these excellent replica HTC One S phones, contact the guys over at Android-sale.com.

Next Next Awesome Knock Off To Be the HTC One X Clone!