Like many Chinese phones the Amoi N820 get’s dual SIM support which is a useful feature for those who have 2 phone numbers, perhaps one for business and another for pleasure.

However for those of us who like to mix the two and only have one SIM card in the phone the Amoi shows two large red X’s in the notification screen. This is a bug which makes the phone think no Sim is installed when in fact only one sim is in the phone. Call functions, text and 3G aren’t affected, but the red X icons can be a little annoying. 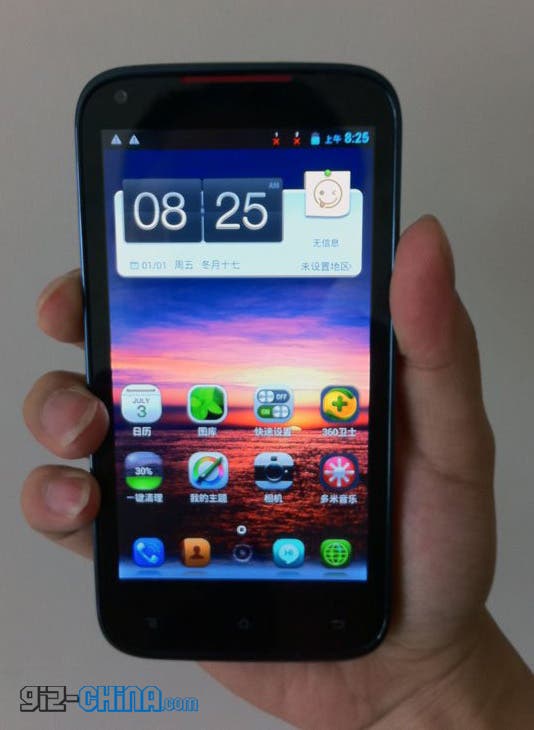 Amoi N820 in the hand and conclusions 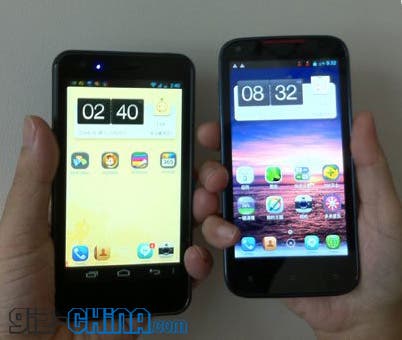 Although quite a big phone, the Amoi N820 is very comfortable in the hand and gives a nice large, easy to read display and great performance for such a low price!

There were a few problems though such as the annoying red X and also the headphones sometimes performed very poorly, but overall for the price the Amoi N820 is a very competent phone and a bit of a bargain.