Amoi haven’t cut any corners with this budget dual-core Chinese phone, and have given the N820 a great 8 mega-pixel rear camera!

While it isn’t going to be a good as the camera on more expensive machines, it does a great job of capturing clear and bright photos for a $150 Android smart phone!

A nice feature is the ‘smile capture’ option which will take photos when your subject puts on a nice wide grin. It’s a great feature and a lot of fun, however it can be a little slow to register happy faces at times.

Auto focus along with touch to focus are both supported, but again they are a little slow.

Overall both photos and videos are good quality as long as you’re not expecting to much from such a low cost Android device. 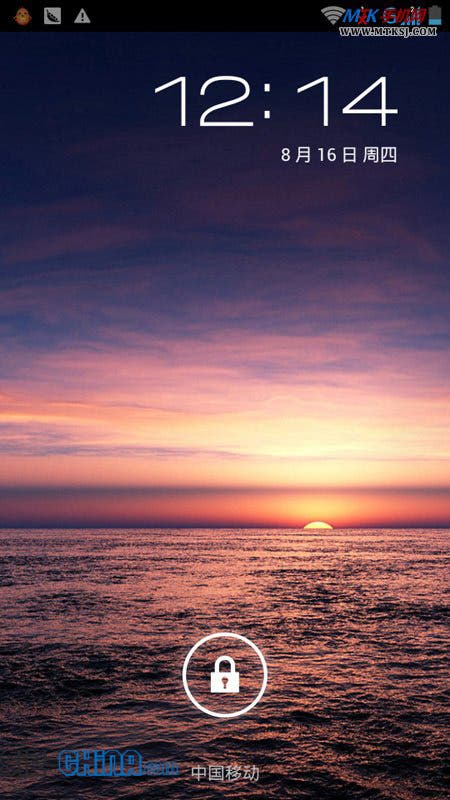 The N820 get’s Android 4.0 Ice-cream Sandwich which runs on the dual-core MTK Mt6577 cpu, which combine together to make for a very impressive and responsive device with performance almost on par with the much costlier dual-core Meizu MX.

The touch screen is responsive, but the glass feels a little too thick at times which can bother some users, other than that though the display is very good producing crisp colours and nice grain-free images.

Calling is good with no problems or dropped signals and Wi-Fi signal performance is also fantastic.

Due to the large 4.5 inch screen on the Big V Amoi have made the sensible decision to give the N820 a rather large battery. The 2050 mAh battery in the Big V is one of the largest we have seen in a phone of this price and in initial trials easily lasted a day and a half even when left to download apps during the night.