This past weekend has been awesome if you are an Apple fan, but terrible for anyone working in security at Apple! We’ve had leaked iPad mini cases, iPod touch 5 cases and now more iPhone 5 cases which offer more details on the new iPhone’s design!

I remember when last year a bunch of Chinese phone cover makers leaked designs and even the final product for rubber cases designed to fit on a super slim teardrop design iPhone 5 while the teardrop iPhone 5 didn’t emerge the cases were still made which offers some proof that an iPhone of that design is alive in prototype stage somewhere.

This year we have had a similar run on iPhone 5 cases and even photos of the rumored iPhone 5 body parts! You can even rent said body parts in China for $8000 if you wanted to! 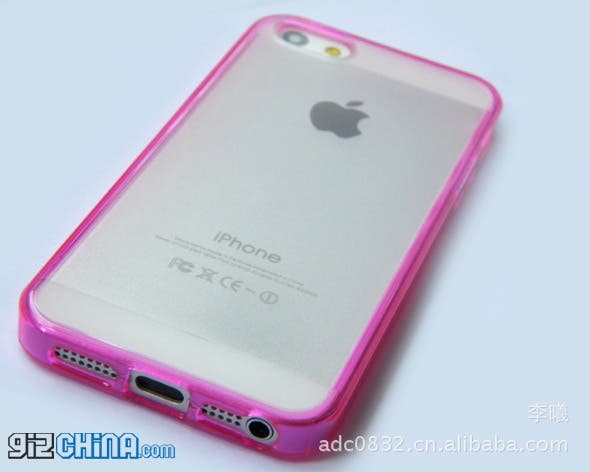 Today we have more leaked cases for the iPhone 5 which show the same iPhone 4/4S design but in a stretched 4 inch varitation. What’s interesting with these photos is that the Chinese phone case maker behind them has even left a mock up iPhone 5 in the photos which show us some design features! 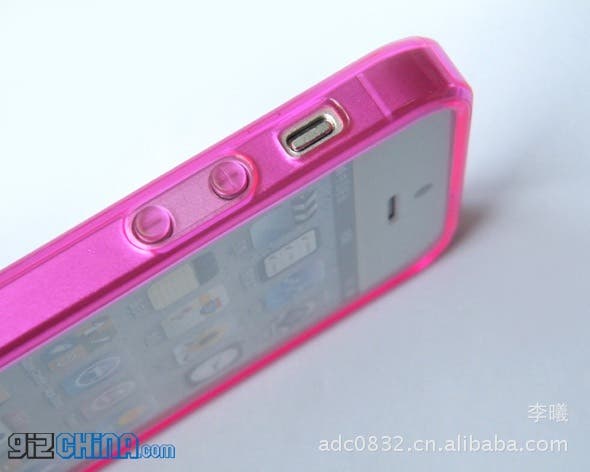 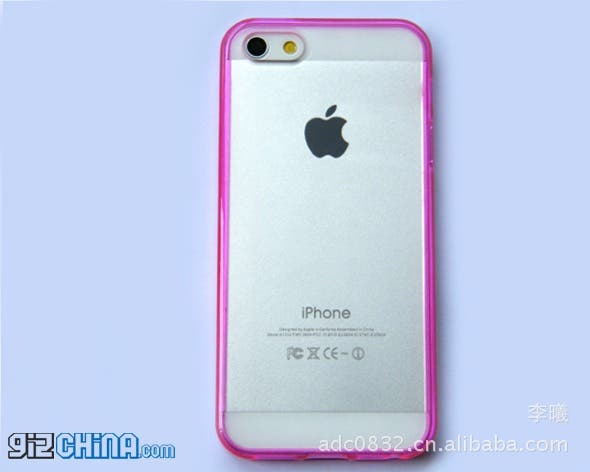 The rear camera lens looks much bigger on the new iPhone too as does the rear LED flash, plus more space has been put between the two. 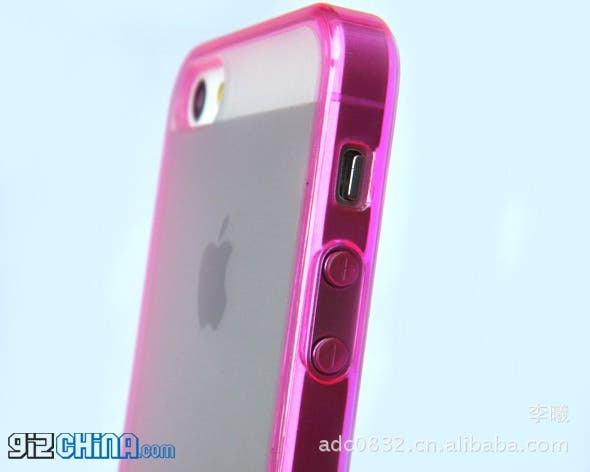 The only other differences, except the size, is the center mounted Facetime camera on the front, all the other physical controls such as the volume buttons, mute switch ETC are all in the same positions as they are on the iPhone 4/4S design!

So is this the new iPhone 5? 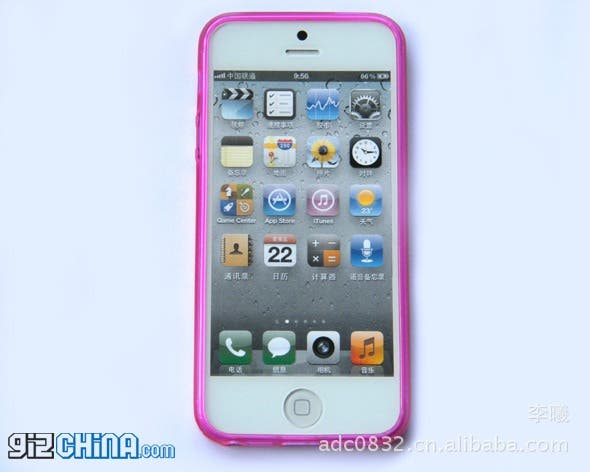 I’m going to stick my neck out here and say ‘no!’ I’m half expecting, half hoping an all new iPhone 5 design will appear next month when Apple announce it, I won’t offer something silly such as eating my hat if I am wrong, but I do promise if the new iPhone 5 does look like this I certainly won’t be buying one!

Next Gizchina Forums: Join the conversation!