We’ve seen some very low-priced Android phones over the past few weeks with most people choosing the JiaYu G3 thanks to its large screen, dual-core CPU, great design and low price, but with all the delays could JiaYu lose out to Chinese phone maker’s Mourinho NO2-M which boasts a similar spec at a slightly lower price?

From these photos along and without even looking at the specification of the 4.5 inch Mourinho NO2-M I can see that the N02-M1 has 2 advantages over the JiaYu G3! 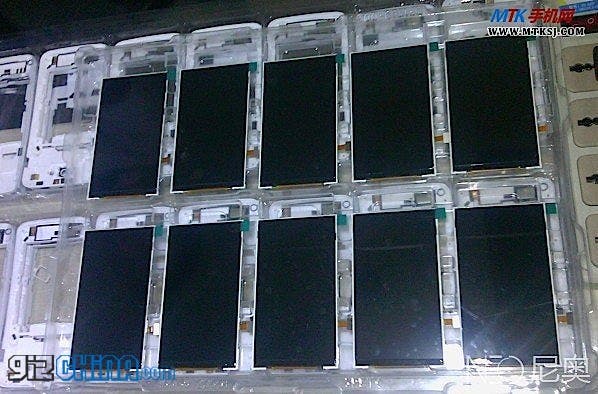 That’s not to say that the Mourinho NO2-M1 hasn’t seen its own share of delays as it has, but whatever problems they have had they seem to have them fixed and are now aiming at a 6th September release date.

So how does the Mourinho NO2-M1 compare to the JiaYu G3? Well both phones feature large 4.5 inch screens featuring QHD technology and the resolution of the N02-M1 is 960 x 540. Both the JiaYu G3 and Mourinho NO2-M1 have great cameras with the rear being an 8 mega-pixel model and the front camera being a respectable 2 mega-pixel camera. 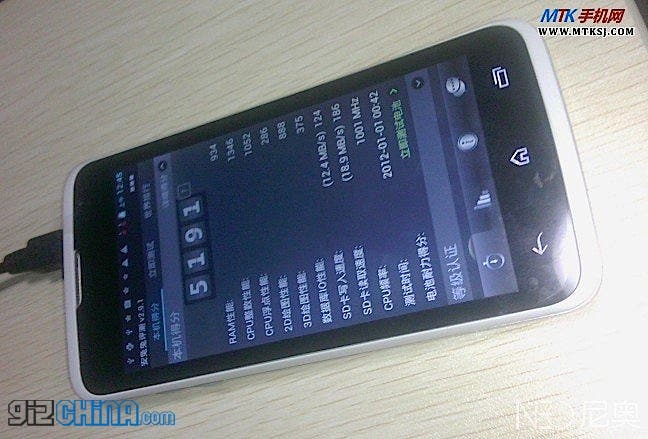 The Mourinho NO2-M1 will be available in 2 models one which features 512mb RAM while the other 1GB RAM and 4GB ROM with a dual-core MTK MT6577 cpu! 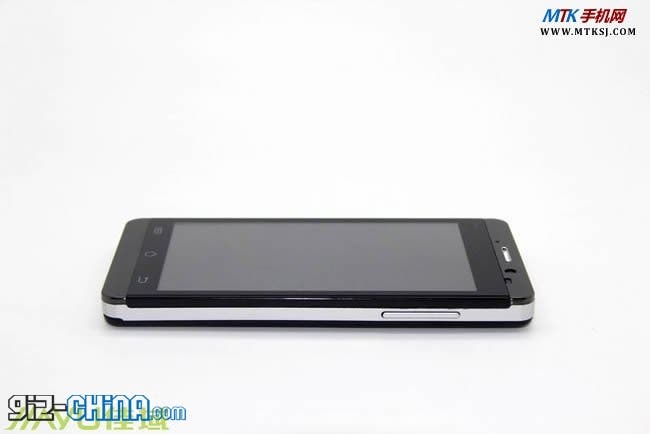 How about that design though? While some of us really like the class brushed alloy, almost iPhone 5 like, look of the JiaYu G3 there will be some of us who prefer the HTC One X inspired design and white plastic, lightweight, body of the Mourinho NO2-M1!

Which do you guy’s prefer? The JiaYu G3 or the Mourinho NO2-M1?