More JiaYu G3 news for and as usual some is good while some is bad! So what do you want first? The good JiaYu G3 camera and accessory news? or the bad JiaYu G3 network license news?

Let’s get the bad news out-of-the-way first shall we? We’ll it finally seems the JiaYu G3 is ready for production and the company are finally gearing up for production after finally sorting the screen issue and choosing which colours the offer the G3 in.

However due to all the time they have wasted and the constant delays, JiaYu have announced that their previously granted network license, the piece of legal paper which allows a phone manufacturer to release a phone to the public for use on China’s network, expired more than a month ago!! 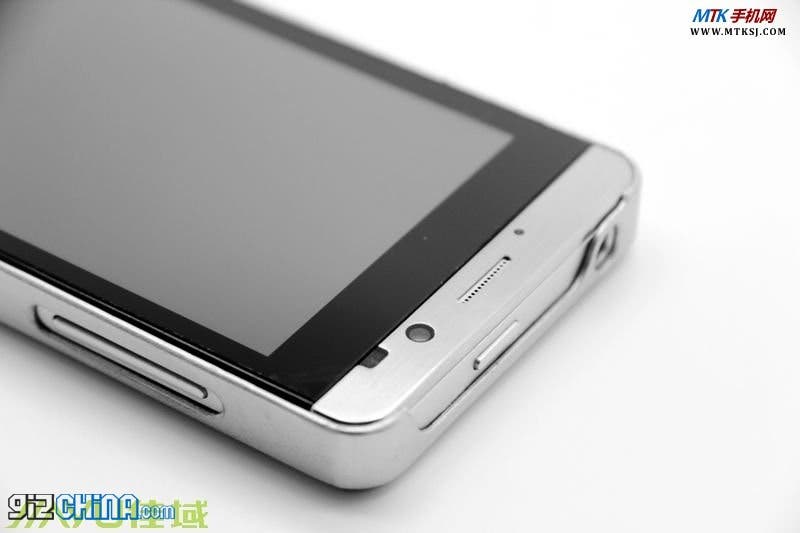 Why they haven’t renewed this already is anyones guess. I’m not sure how long it takes to get a new network license but let’s keep our fingers crossed that it won’t be too long.

The good news is that is looks like JiaYu have finally optimized the camera and video capture software for the G3 and are planning to release pre-production JiaYu G3 phones to Chinese media in the coming weeks for initial hands on and camera testing! 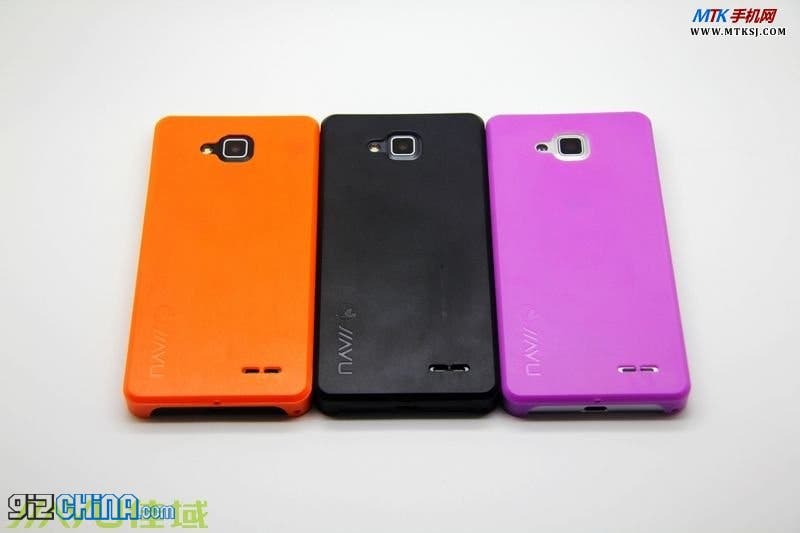 More good news is that JiaYu have already prepared a range of protective covers and cases for the JiaYu G3 which will launch alongside the 4.5 inch, dual-core phone. 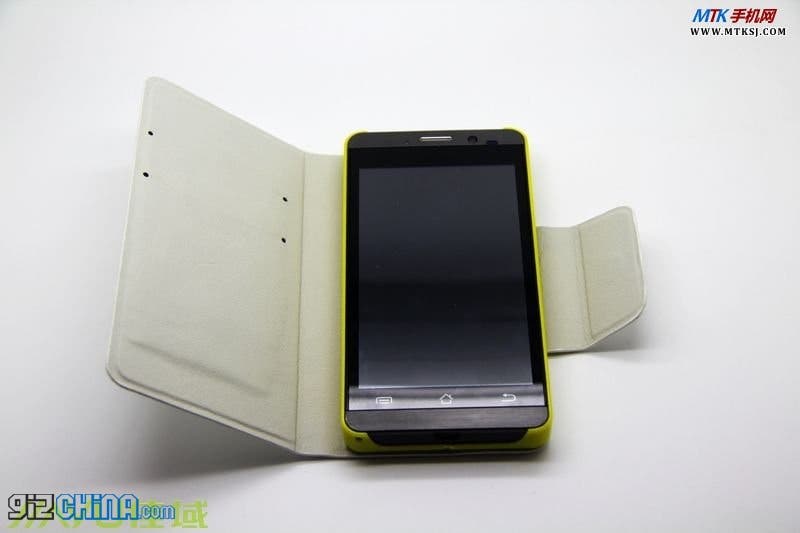 The covers will be available in a thin silicone only option, book type case with flip open cover and even an all metal case to match the metal look of the JiaYu G3’s body!