The JiaYu G3 seems to be nearing launch and these latest photos of an unboxing and quick hands on seem to confirm this. Keep reading  for photos and more benchmark results!

JiaYu have started to send out evaluation models of their new JiaYu G3 Android phone to Chinese media sites in preparation for the phones imminent release.

As you can see from the photo these test units have already started to arrive and eager tech journalists have wasted no time taking photos of the new Chinese dual-core MTK Mt6577 phone and even running a few AnTuTu test for themselves.

From the photos we can see that JiaYu are really planning to show of the G3 and seem to be very much proud of the design of their 4.5 inch dual-core phone, so much so that they have even made the packaging of clear plastic so as not to hide the phone under unnecessary cardboard. 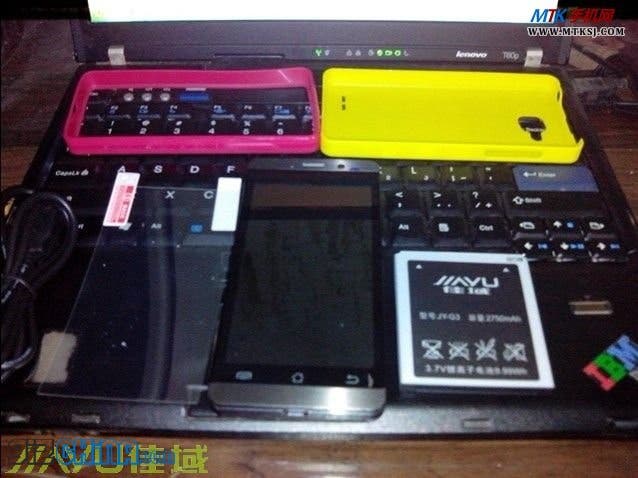 We can also see that the G3 seems to ship with a rubber bumper (much like those available for the iPhone 4S), along with a plastic case and a screen guard, which might be redundant as the G3 boasts a Gorilla Glass display. 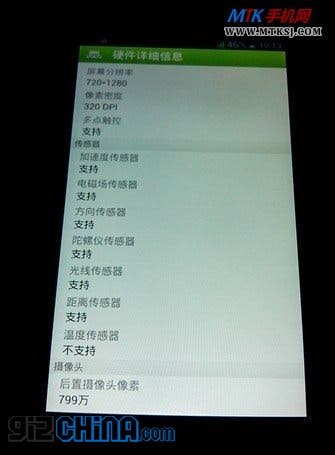 The photos also go on to provide further of the actual specification of the JiaYu G3 which according to the screen shots has a 4.5 inch screen with a resolution of 1280 x 720 and a DPI of 320. 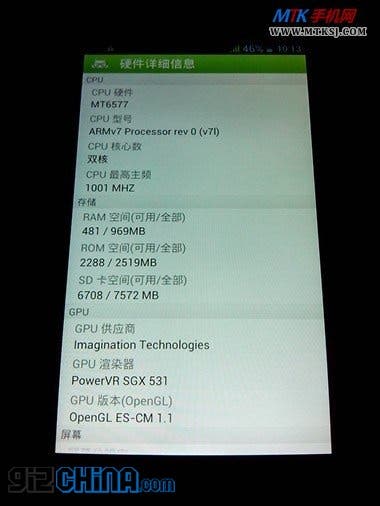 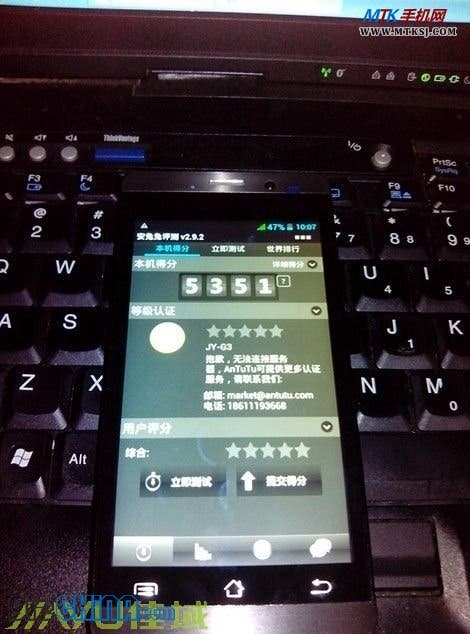 AnTuTu tests performed on this model of the dual-core, dual-sim JiaYu G3 show that the phone scores 5351, and we also get a good photo of the G3’s very large 2750mAh battery. 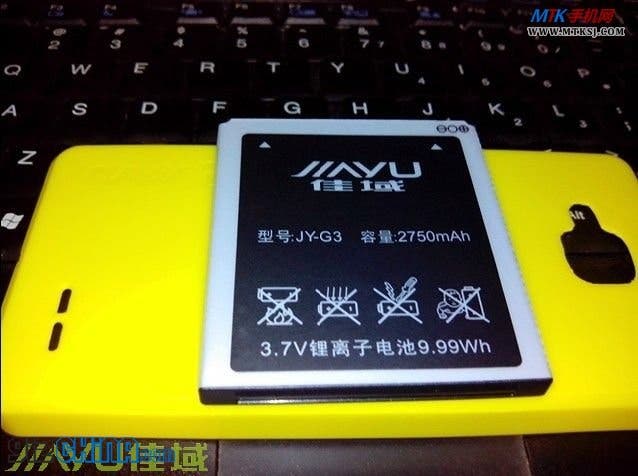 Keep posted as I will have more JiaYu G3 Photos later today!