If you were to just look at the Star One X from the front or the rear (especially the rear thanks to the logos) you really would have a hard time telling this Chinese made dual-core phone from the genuine HTC One X! The design follows the same curved form factor of the real phone complete with the same white and body with large black screen. 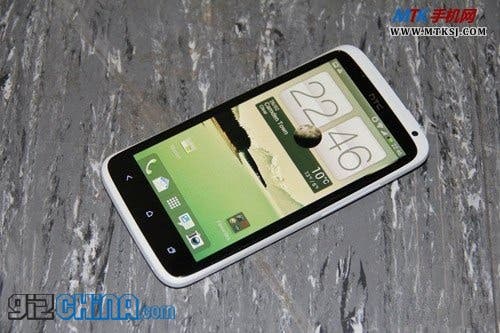 Only from the side can you really tell the Star One X is a clone of the quad-core HTC phone, as it is notably thicker and features the SIM card tray on the side rather than on the top.

The screen is also slightly smaller on the Star One X and measures in at 4.5 inch, but with a rather good resolution of 960 x 540 with QHD technology. 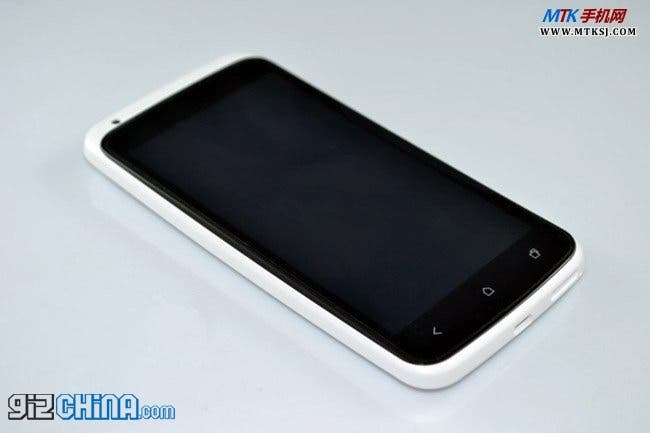 Performance benchmarks and AnTuTu scores haven’t been released just yet but they should be on par with the similar JiaYu G3 as the Start One X has the same dual-core MTK MT6577 CPU and 1GB RAM, 4GB ROM.

Camera’s aren’t as good as the G3 however as the rear is only a 5 mega-pixel rear camera and the rear being a rather cheap 0.3 mega-pixel unit.

Next Rumoured iPad Mini Specification not as good as Google Nexus 7!