Shenzhen Xun Long have given their Android powered Droid X360 Playstation Vita a bit of an upgrade and a makeover. Full specs and details after the jump.

Shenzhen Xun Long have done a great job of producing an Android based handheld games console which really is worth a lot of praise on its own merit, unfortunately it looks exactly like a Sony Playstation Vita clone and will always be thought of as a knock-off.

However, if you can look past the blatant copyright infringements, the actual gaming device itself is actually pretty darn good.

A powerful 1.5 ghz CPU runs things and provides enough power to run the Android 4.0 ICS operating system, and thanks to the boost from 512mb to 1GB RAM games and other apps should run all that better. 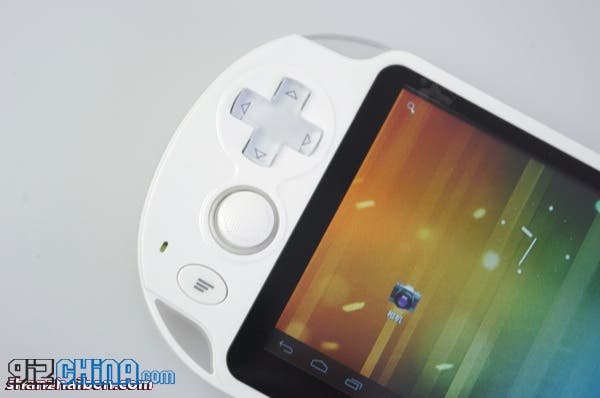 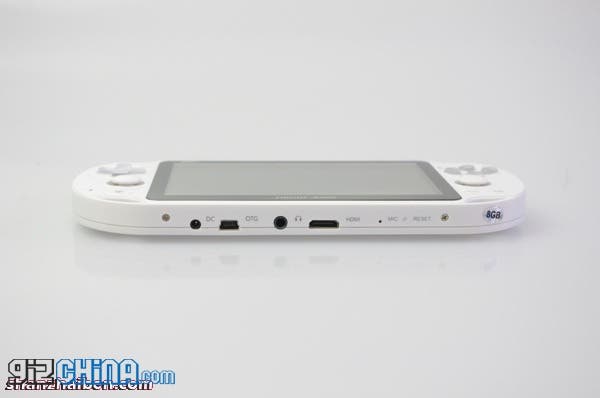 There is also a HDMI out which allows you to plug the Droid X360 in to your TV for big screen gaming!

Previous UPDATE: Chinese Phone Maker of the GooPhone i5 might have blocked iPhone 5 sales in China!